Recording phone calls can come in handy in specific situations. You can save location instructions, meetings points, and other details using the call recording function on your phone. All OnePlus phones come with the Google Phone app that lets you record calls without any issue. Here’s how you can record calls on OnePlus phones. 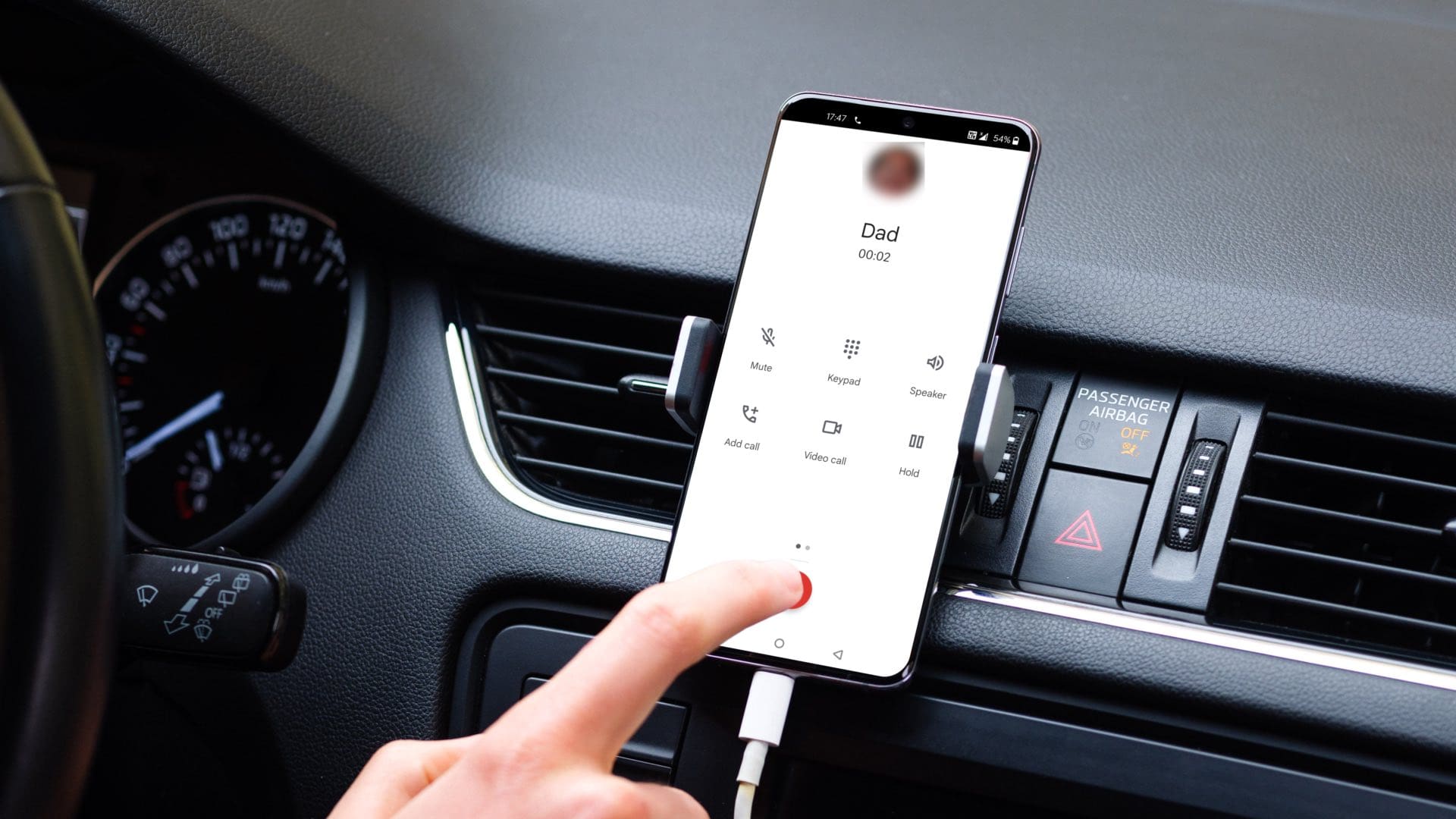 OnePlus has ditched the Oxygen OS Phone app and integrated Google’s solution with all their offerings. Google provides a call recording function where the practice is legal and not prohibited by the law. If the call recording option is not showing up for you, the chances are that OnePlus has disabled the function to comply with local law of your region.

Unless there is a very solid reason, you should not record calls without user consent and violate someone’s privacy. Again, we recommend checking the law of your region about recording a phone conversation. Follow the steps below to record calls on OnePlus phones.

Step 1: Open the Phone app on your OnePlus phone.

Step 2: When in an active call, swipe left on the call screen to find the Record option.

Step 4: Everyone on the call will be notified ahead of time that the call is being recorded—select start recording.

Step 5: The app will start recording voice conversations. You can use the same option to stop call recording.

If you don’t want to select this option manually for every call, there is an option to auto-record all calls.

You can auto-record every call from unknown numbers and even set the Phone app to record calls from specific contacts. Go through the steps below to make changes.

Step 1: Launch the Phone app on your OnePlus phone.

Step 2: Tap on the Recents option at the bottom.

Step 3: Tap on the three-dot menu in the top-right corner.

Step 6: You’ll get two options to auto-record calls from the ‘Always record’ menu.

Numbers not in your contacts: Enabling the toggle will auto-record every call from an unknown number.

Selected numbers: It allows you to auto-record calls from selected contacts.

Step 9: Select contacts from the following menu. Selected contacts will show up in the same menu. You can always tap the x mark and modify the contacts list.

Step 1: Launch Phone app’s Settings (refer to the steps above).

Step 4: You can delete the call recording after a week, two weeks, or a month.

You can easily find and share call recordings on your OnePlus phone. Here’s how.

Step 2: Find your entire call history from the Recents menu.

Step 3: You will notice a small mic icon beside recorded calls. Tap on it.

Step 4: You can play, share, and delete the recording.

Should You Record Calls Using Third-Party Apps on OnePlus

Call recording is helpful for businesses as well. Users can record order details or other information from the customer over a call and refer it later. How frequently do you use call recording on your phone? Share your usage in the comments section below.