Dolby TrueHD and DTS HD Master Audio are two audio formats and you may find their support in popular Blu-ray players, AV receivers, and top-of-the-line soundbars. These audio formats strive to deliver a closer-to-life and detailed audio reproduction for home cinema. As long as you have a compatible HDMI cable linking your TV and your soundbar or music setup, you should be able to experience home cinema with immersive and realistic surround sound. 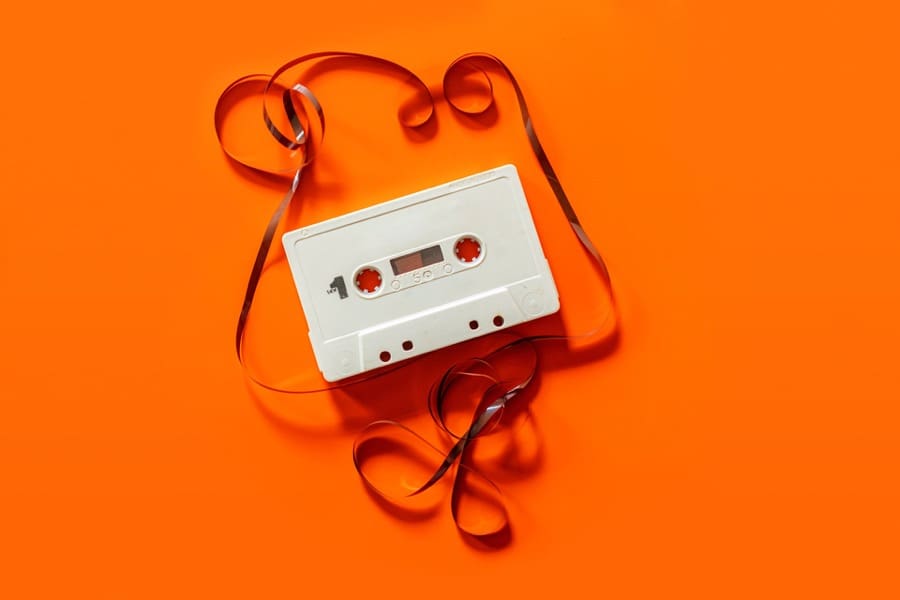 But at the end of the day, how do you distinguish between these two audio formats? Is DTS HD Master Audio better than the slightly older Dolby TrueHD? Or, are the differences too negligible to be noticeable?

Well, that’s what we’ll explore as we dive deep into the technicalities between Dolby TrueHD and DTS Master Audio.

Since, it’s going to be a long one, let’s get started, shall we? But before that,

How Do These Audio Formats Work

Imagine the audio formats as packaged files. So when you play a particular CD supporting one of the audio formats, the receiver will attempt to decode the format to PCM (Pulse-code modulation) signals. Once done, they will pass down to the connected speakers.

When it comes to TrueHD and Master Audio, the difference is mainly how the audio signals are packaged and processed. For the record, neither Dolby TrueHD nor DTS HD Master Audio can pass through digital optical cables.

What Is Dolby TrueHD 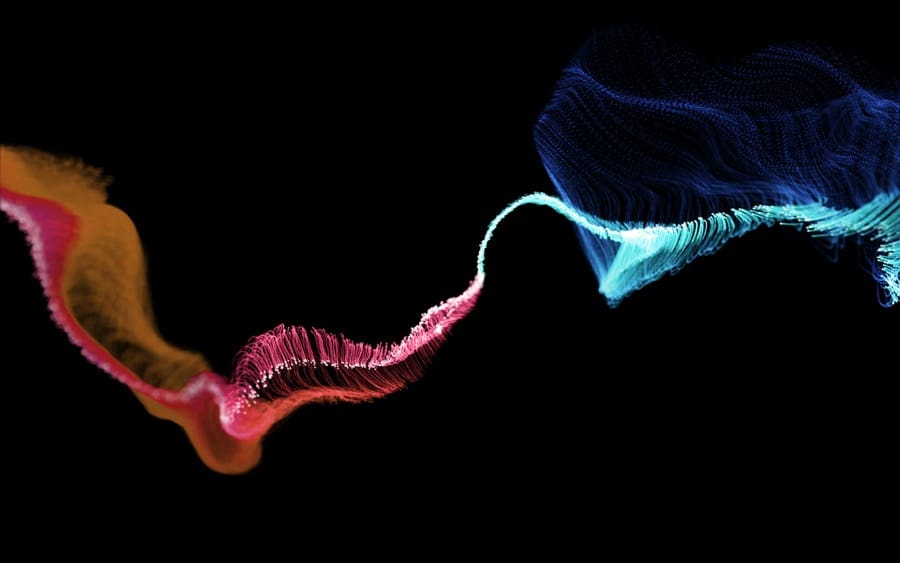 If you are using a Blu-ray player or a compatible soundbar, the signal will be decoded internally by the device and passed down to the speakers. However, do note that not all Blu-Ray device supports the full 7.1-channel distribution. And even if the receiver doesn’t support the 7.1 channels, the audio will downmix automatically.

What Is DTS HD Master Audio 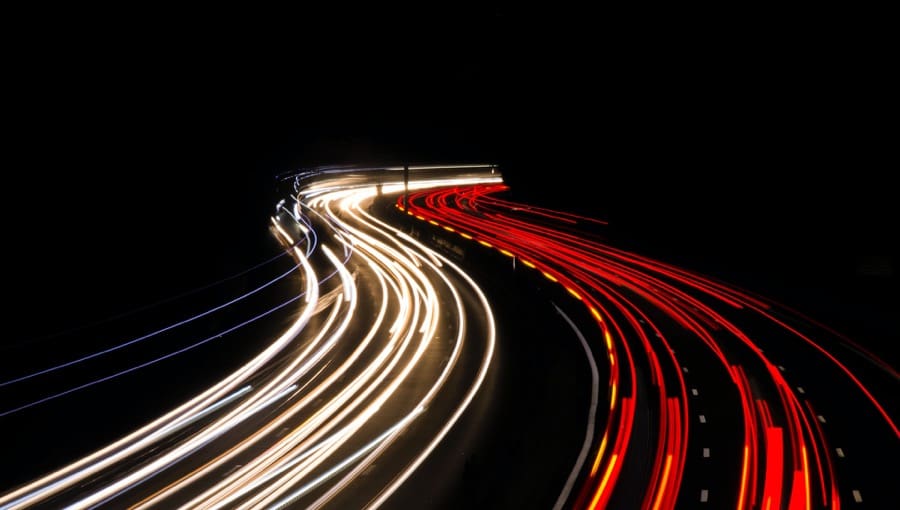 Again, decoding DTS signals depend on the player’s ability. If it’s a simple soundbar, the receiver will decode the signal and pass it on to the speakers.

One of the major advantages of HD Master audio is that you can also play it on older AV receivers. Of course you won’t get the lossless audio quality, but you will still be able to get the standard DTS Digital Surround soundtrack.

Which Audio Format Is Better

So, which audio format helps you achieve better theater-like surround sound quality for home cinema? Well, the answer is not that simple.

As you may have guessed, the DTS audio format has a higher transfer speed, compared to the Dolby audio format. However, this difference is not significant when it comes to the human ear. Both are lossless audio formats. And as long as you have a good quality connection, source and receiver, you should be able to hear studio-quality audio. 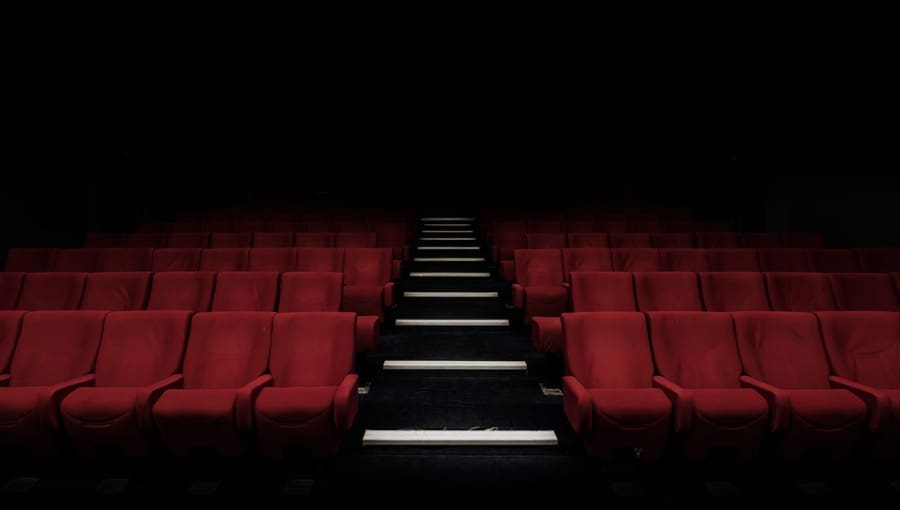 The main difference ultimately drills down to human perception. Since DTS has a higher encoding rate, some believe that it delivers a better quality. On the other hand, Dolby TrueHD delivers a rich and detailed audio quality even if it uses a lower bit rate. In fact, Dolby argues that its audio formats are more efficient compared to DTS codecs, even it has lower bit-rate.

The good thing is that almost all premium soundbars support DTS and Dolby. In fact, now the DTS:X format is more common than HD Master Audio.

That said, if you have got your hands on a supporting device, it depends on your perception of the audio. If you like the rich and warm audio of Dolby TrueHD, then you know what to do.

Audacity, the free digital audio editor, was released on May 28, 2000.