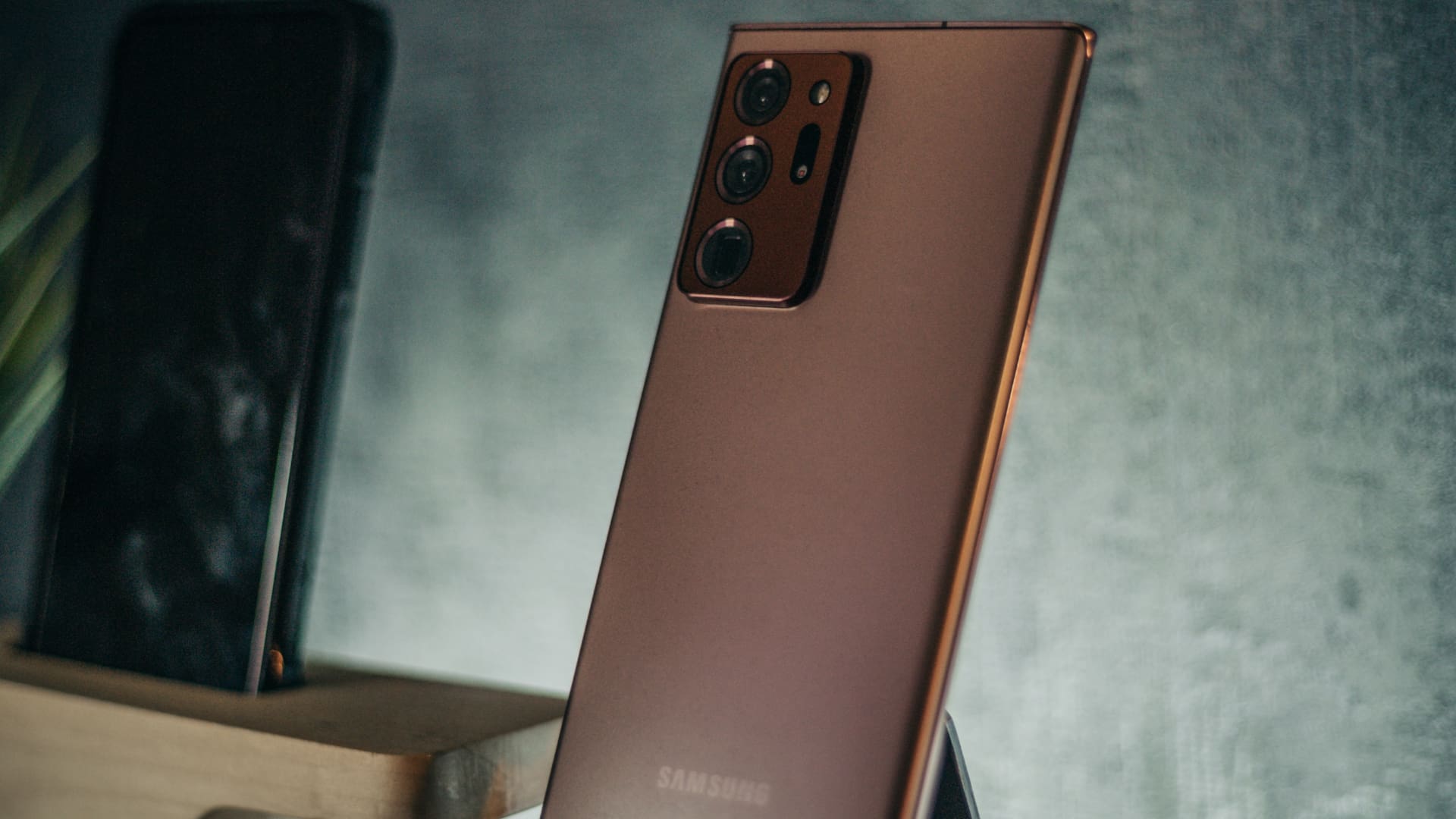 When you enable it, the back of your phone turns into a wireless charging pad. So when you place other devices like smartphones, earphones, or even smartwatches like the Galaxy Watch 4 to charge them wirelessly. It can be a huge savior when you’re out of juice on your accessories. But, what if the wireless power sharing is not working as intended?

Here are a few simple solutions to fix wireless power sharing not working on your Samsung Galaxy phone.

All Samsung Galaxy phones with the Wireless Power Sharing feature have a certain battery threshold that you can set via the Settings app. This threshold determines when the reverse wireless charging should turn off automatically.

This feature ensures your phone doesn’t run out of battery while it charges another device. But, if that threshold is set to a high value, it may not charge other phones or share a very little charge. Here’s how you can change the battery threshold limit.

Step 1: Open the Settings app on your phone. Tap on ‘Battery and device care.’

The battery limit indicates the battery percentage at which your phone will stop charging another device wirelessly. So, if your phone’s battery level drops below the set limit, Wireless Power Sharing will automatically turn off.

2. Align the Device to Be Charged Properly 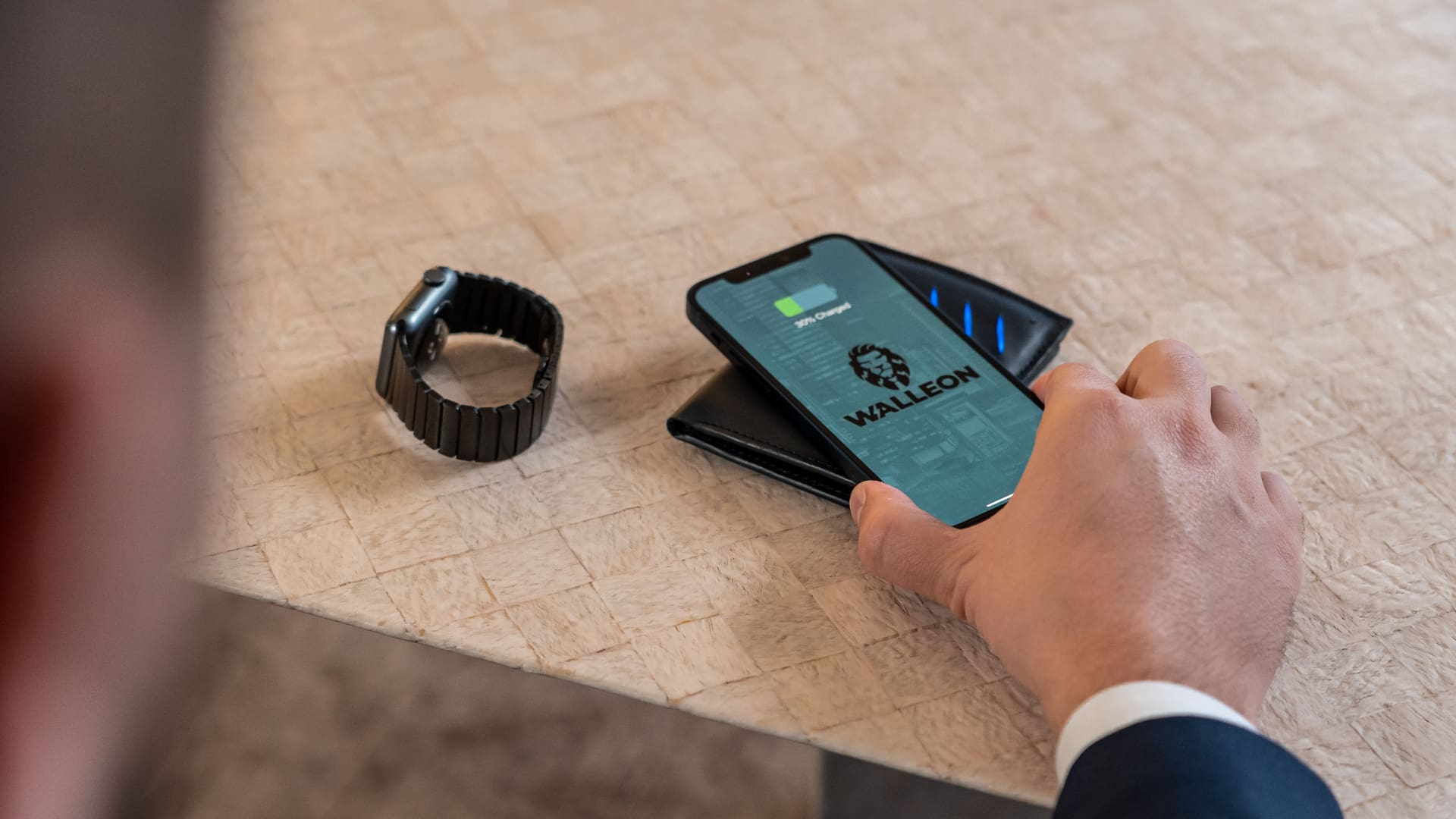 The wireless charging coil is located right at the center of the phone’s back. Align the device you want to charge around this area and you shouldn’t have any issues with Wireless Power Sharing.

3. Ensure the Battery Level of Your Phone Is Above 30%

4. Let the Phone Cool Down if It’s Overheating

Wireless charging generates and emits some heat in the process. Since that is the principle Wireless Power Sharing relies on, you can expect your phone to get warm while charging other devices. When this happens, your phone may turn off certain (resource and battery intensive) features automatically to prevent any battery damage. 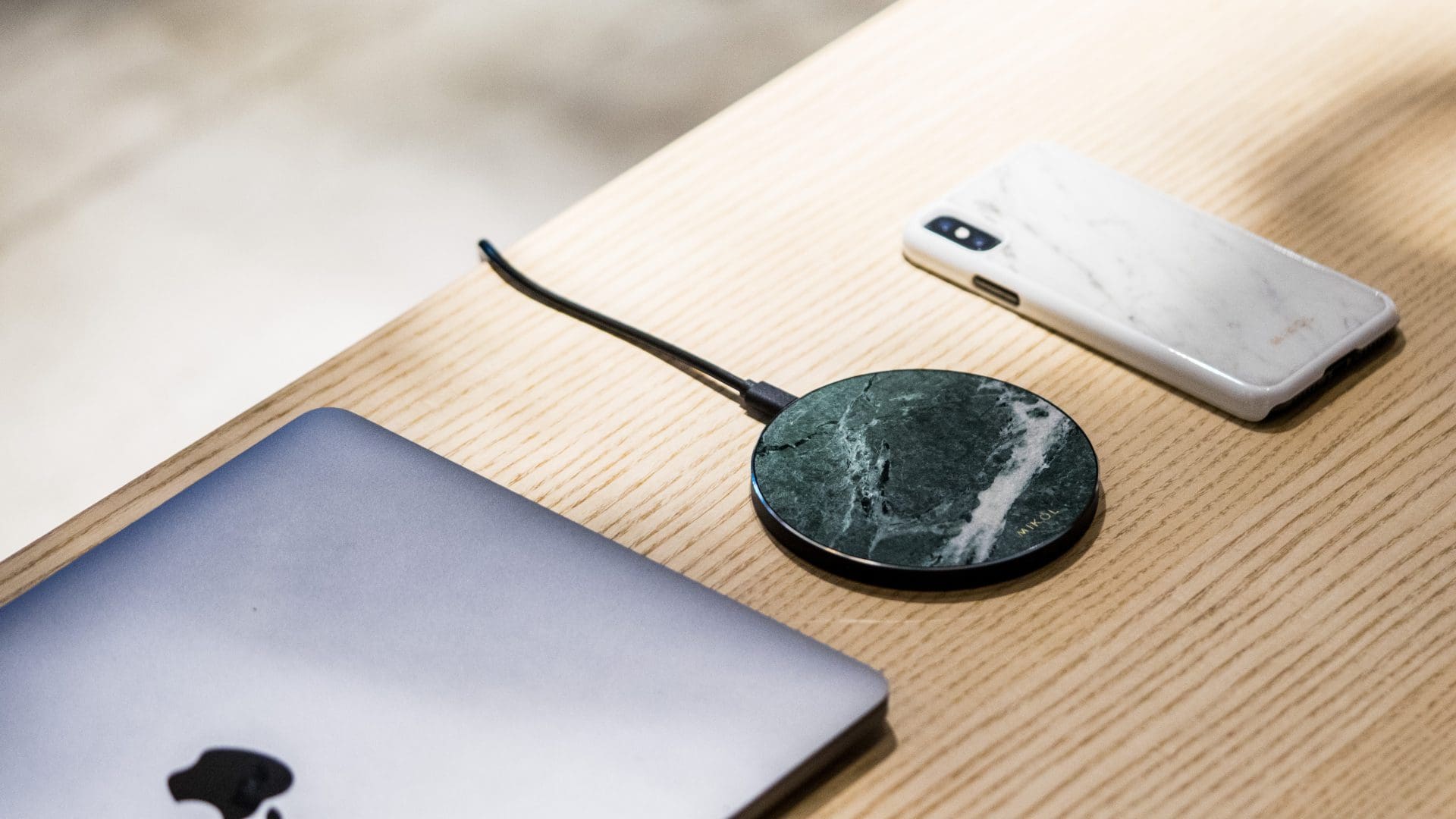 So, if you use Wireless Power Sharing continuously for a long time, you might want to rest your phone for a while and allow it to cool down before using the feature again.

5. Check if the Device to Be Charged Is Qi-compatible

Wireless Power Sharing on a Samsung Galaxy phone follows the Qi wireless charging standard. That means the devices you want to charge requires to be Qi-compatible, which includes other wireless-charging phones and earphones.

The only exclusions to this list are Samsung’s smartwatches like the Galaxy Watch 4, you can charge it via Wireless Power Sharing even though it’s not Qi-compatible.

6. Remove Cases From Both Devices While Charging

Wireless charging relies on proper alignment of the two coils present on the phone you use to charge and the device that you want to charge. For wireless charging to work properly, these coils need to be aligned on top of each other without any obstructions between them. If your devices have a thick protective case, there’s a good chance it’ll interfere with wireless charging.

So, remove any case from your Samsung Galaxy phone and the device that you’re charging. Then, place the device on the back of the phone. Check if the Wireless Power Sharing works as intended.

Charge Your Devices on the Go

Wireless Power Sharing is a great way to charge accessories like earphones and smartwatches charged while you’re on the move. If you’ve forgotten to carry your smartwatch charger, pull out your Samsung Galaxy smartphone and rest it on the back to juice it up.