Android 12 brings one of the most requested features by mobile users – scrolling screenshots with third-party apps. However, you won’t have to use third-party apps on your Android phone as the option is now available natively with the Android 12 update, which phone makers are gradually rolling out. 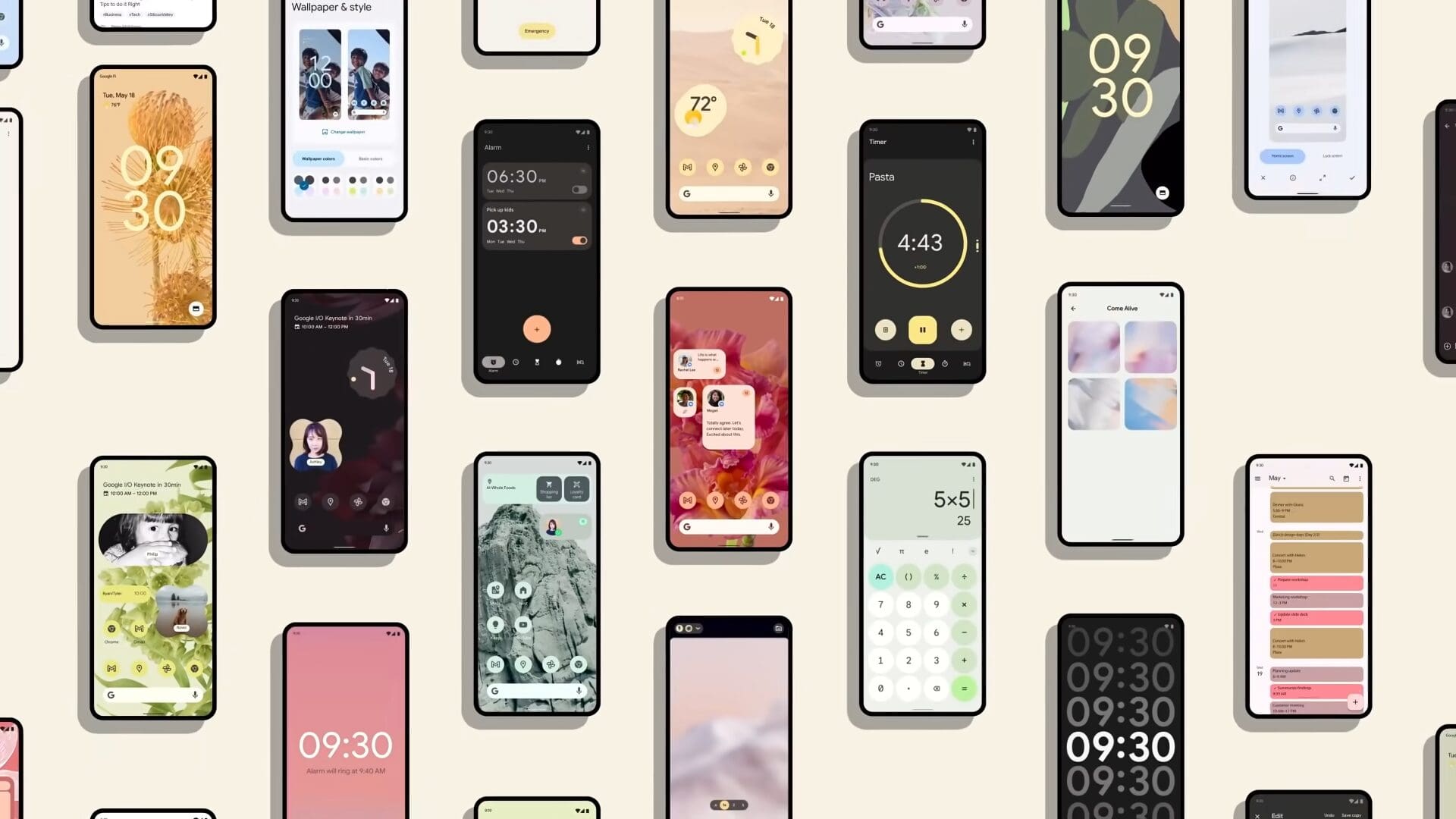 We’ll show you how the scrolling screenshot feature works. But first, let’s look at which phones will get it.

To take a scrolling screenshot natively on Android, you’ll need to upgrade to the latest Android 12-based build. If any updates are available for your device, you’ll see them in the System Updates menu of the Settings app. Install the pending updates, and only then you’ll be able to enjoy taking scrolling screenshots natively and without using any third-party apps.

What Can You Capture With a Scrolling Screenshot

Google’s Chrome browser wasn’t initially included in this list of apps when Android 12 arrived, and the browser now supports scrolling screenshots natively. However, if you prefer another browser like Firefox, you still have to wait until the function becomes available to work properly on your Android 12 or later update running phone.

If you might want to show someone all the apps on your device, you won’t have to take multiple screenshots of your app drawer to do that. You can take a scrolling screenshot of all the apps you have on your phone. Similarly, you can take a scrolling screenshot of a recipe you want to try later to refer to it offline. You’ll also be able to create long screenshots of various documents, but it depends on the app used to view them. Figuring which apps are compatible is a trial and error matter, at least for now.

How to Capture a Scrolling Screenshot in Android 12

Taking screenshots on Android is quite simple. You’ll find the instructions needed to take an extended screenshot on your Android 12 device without the help of a third-party app or any other aid.

Step 1: Press the Power + Volume down button at the same time on your phone to take a normal screenshot.

Step 2: A screenshot mini preview window will pop up up from the bottom left side of the display. There you should notice a ‘Capture More’ button. If the app you’re trying to capture a scrolling screenshot of is not compatible, that option will not be available.

Step 3: Enter the extended screenshot’s editing mode. Here you’ll be given a view of the long screenshot, which covers approximately 3x the size of your display. You can drag the borders of the box according to your needs. Android’s native scrolling screenshot feature functions differently from similar options we’ve seen in Android skins. For instance, on OnePlus phones, you can scroll to the bottom of a webpage.

Step 4: If you need to add some annotations, tap on the pencil icon in the lower right corner.

Step 5: You can add text or highlight text using various colors. After that, you can press Save to store the screenshot on your Android phone.

Step 6: Alternatively, you can press the Share button in the top right corner of the display to send the screenshot to anyone in your contact list.

That’s it. If you saved the screenshot to your Android phone, you’d need to access the photo gallery app so that you can share the screenshot with your friends or other people.

Capturing Everything You Need

Scrolling screenshots can help you save bandwidth while taking an offline snapshot of an article or a recipe off the internet. Also, they’re way better than sharing a link that people might not feel comfortable clicking on. You can annotate screenshots to emphasize the areas and points you want to make.

If you’ve upgraded your phone to Android 12, follow these steps mentioned above to capture scrolling screenshots on your Android phone. Just pay attention to which app you decide to share next. Some popular services such as WhatsApp or Facebook scale down quality automatically, so your large screenshots containing a lot of text might become illegible.

Passionate about technology and art.