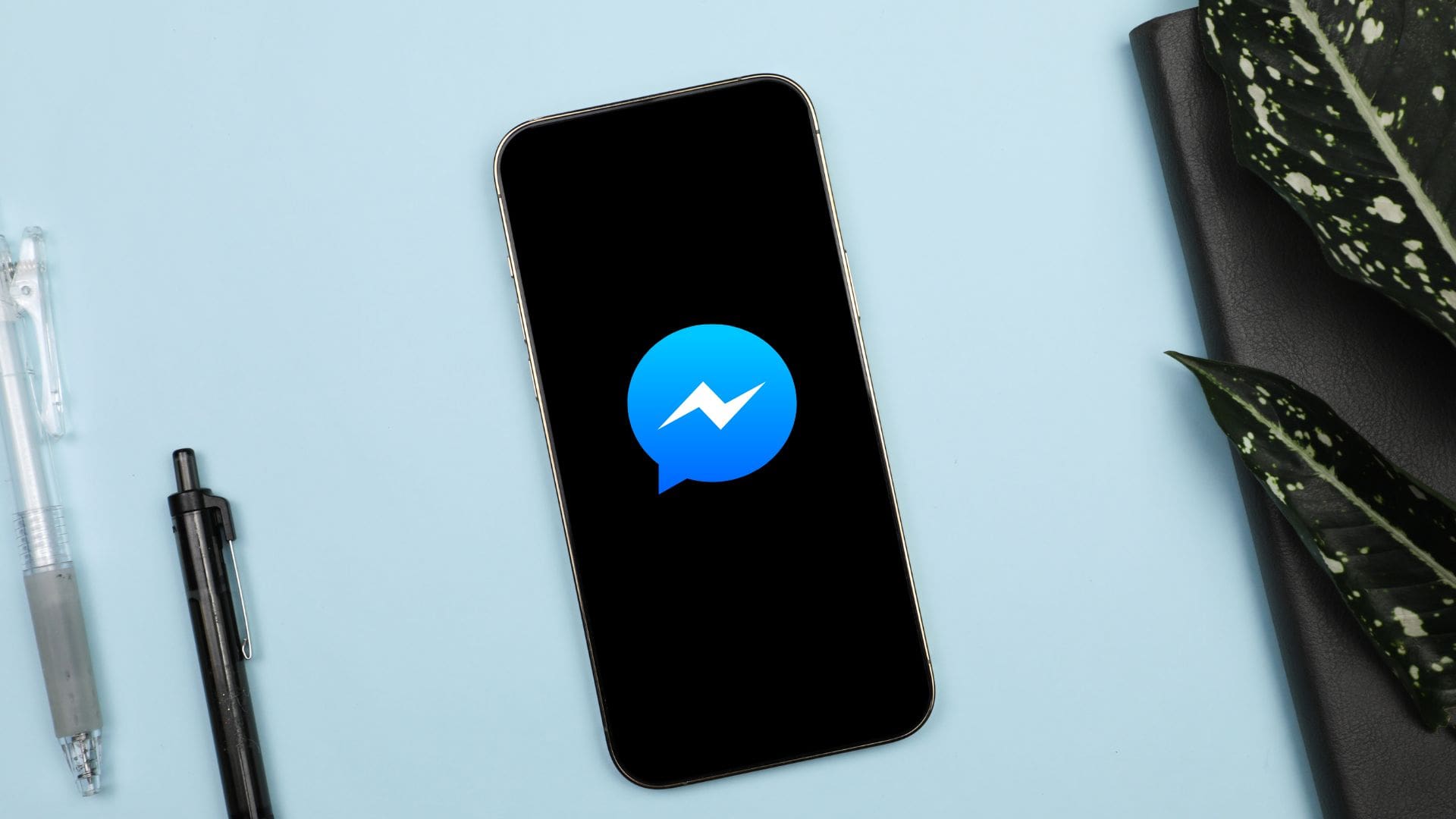 Before we proceed, it’s vital that you rule out any internet connectivity issues. If the problem persists, you can employ the following troubleshooting tips to fix the voice messages not working issue in Facebook Messenger.

One of the most common reasons you may fail to record or send voice messages in Facebook Messenger is if the app does not have the required permission to access your phone’s microphone. Here’s how you can fix that.

Step 1: Long-press on the Messenger app icon and tap the info icon from the menu that appears.

Step 3: Tap on Microphone and select ‘Allow only while using the app.’

Step 1: Launch the Settings app on your iPhone and scroll down to tap on Messenger.

Step 2: Toggle on the switch next to the Microphone.

Check to see if you can record and send voice messages.

If your phone runs Android 12, you can control the camera and microphone permissions for all apps from the Privacy menu. Facebook Messenger won’t record your voice messages if you’ve accidentally disabled microphone access on your phone. Here’s how you can change that.

Step 1: Open the Settings app on your phone and navigate to Privacy.

After this, you should be able to send voice messages in the Facebook Messenger app.

If voice messages do not work after granting the required permissions, you can force-close the app and open it again. Restarting the app will app if it’s just a minor glitch.

To close Messenger on iPhone, bring up the app switcher by swiping upwards from the bottom of the screen (or by double-tapping the Home Screen button). Locate Messenger and swipe upwards on it to close it.

Facebook Messenger may fail to download or play voice messages, if your phone runs low on storage space. To avoid this, you can free up storage space by clearing unused apps or transferring some of your data to the cloud.

Like most apps, Facebook Messenger also collects cache data on your phone to improve app performance. However, if that data becomes corrupt or inaccessible, certain features such as voice messages may not work correctly. To fix this, you can clear Facebook Messenger’s cache data by following the steps below.

Step 1: Long-press on the Facebook Messenger app icon and tap the info icon from the menu that pops open.

Step 2: Tap on Storage and tap the Clear cache option in the bottom right corner.

You might not be the only one having issues with the Messenger app. Although rare, services like Facebook Messenger can also experience downtimes. You may encounter problems while sending messages or making calls. You can visit a website like Downdetector to confirm if it’s a system-wide issue. If the servers are down, you’ll have to wait for the company to fix the issue from their end.

App updates usually bring all kinds of new features and bug fixes to an app. If the voice message not working issue is caused by a buggy Messenger build, you can update the app to see if that helps.

Head to Play Store or App Store to update the Facebook Messenger app.

If nothing works, then you can consider switching to Messenger Lite for a while. It is a stripped-down version of the Messenger app that is less demanding in terms of memory usage and offers almost every important feature, including voice messages.

Typing long texts can be exhausting if you’re used to communicating via voice messages. Thankfully, it doesn’t have to be that way. Going through the above solutions should help you fix Facebook Messenger’s voice messages not working issue on both Android and iPhone.