Phone speakers have improved massively over the years and stereo setups are becoming quite the norm. The speaker on the latest iPhones is more than capable of playing music that can fill up a small room and provide an immersive experience. However, there may be times when you may not experience adequate output from your iPhone’s speaker. 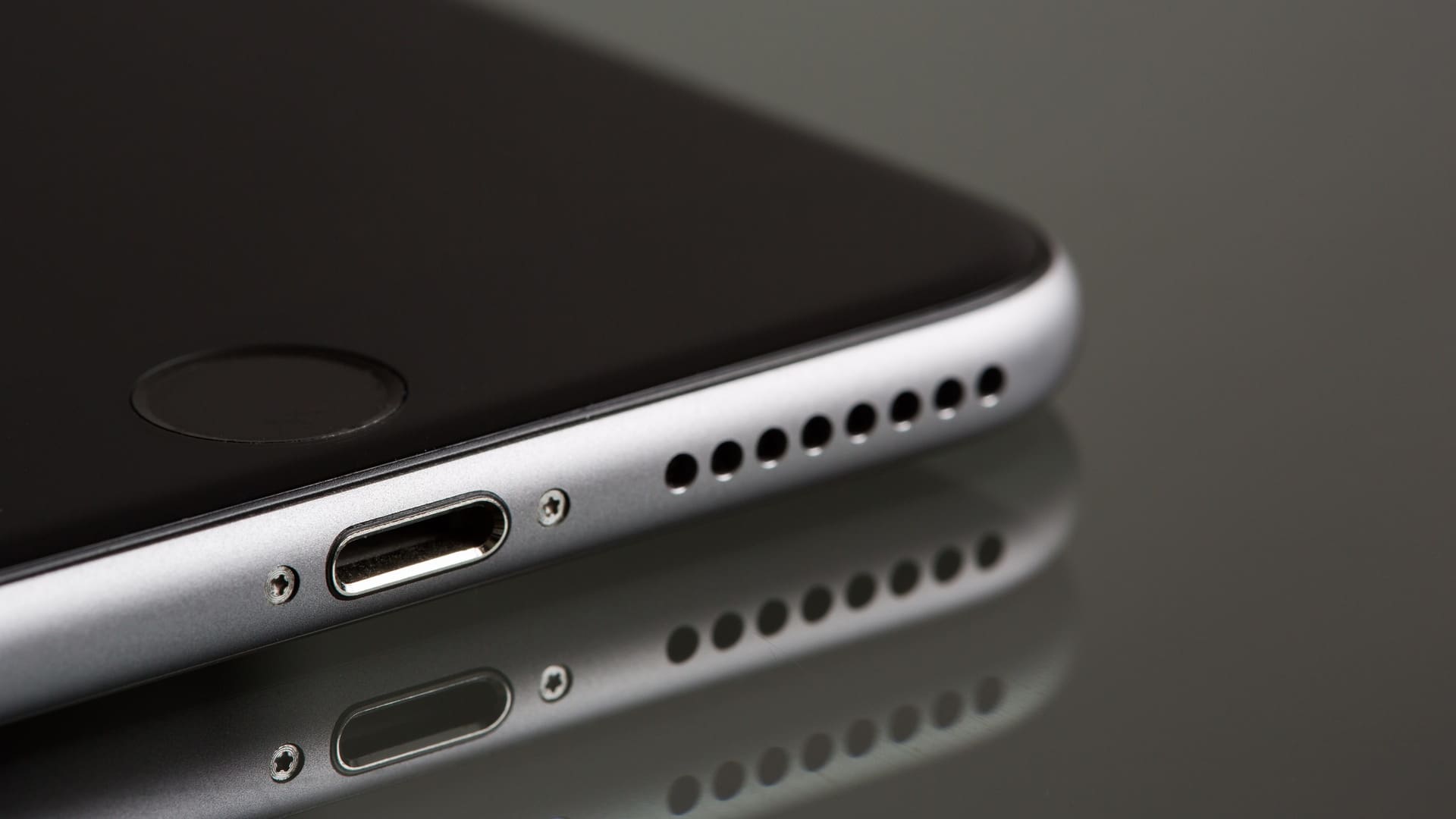 Whether it’s the sound not working on your iPhone or you’re hearing crackling sounds when playing songs, these are common issues experienced by several users. If your iPhone’s speaker keeps crackling, here are some simple solutions to restore the speaker output back to normal.

1. Clean the Speaker Grille and Earpiece

Using the iPhone daily for a continuous period could make the speaker grille susceptible to collecting dust particles and grime. That might make your speaker crackle. The best solution for this problem is to clean the speaker surface outside and get rid of any dust or debris blocking the tiny holes. 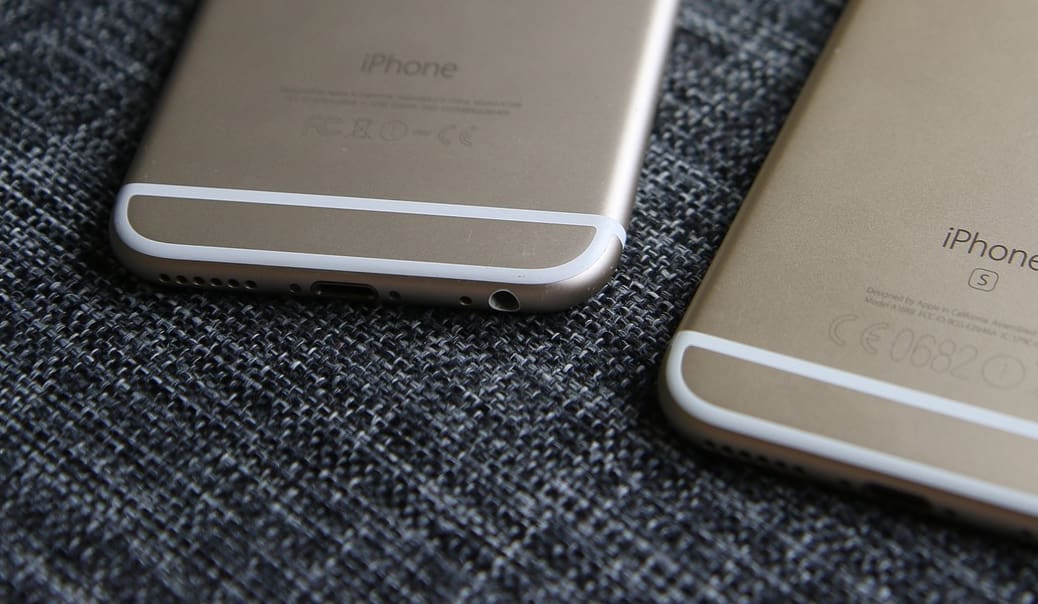 Since most new iPhones have stereo speakers with the earpiece doubling up as the secondary speaker, it’s a good idea to clean that. Use a soft microfiber cloth to dust off any particles on the speaker grille and earpiece. Use rubbing alcohol with the microfiber cloth to remove any grime and let the iPhone dry.

2. Ensure That the Screen Protector Does Not Cover the Earpiece 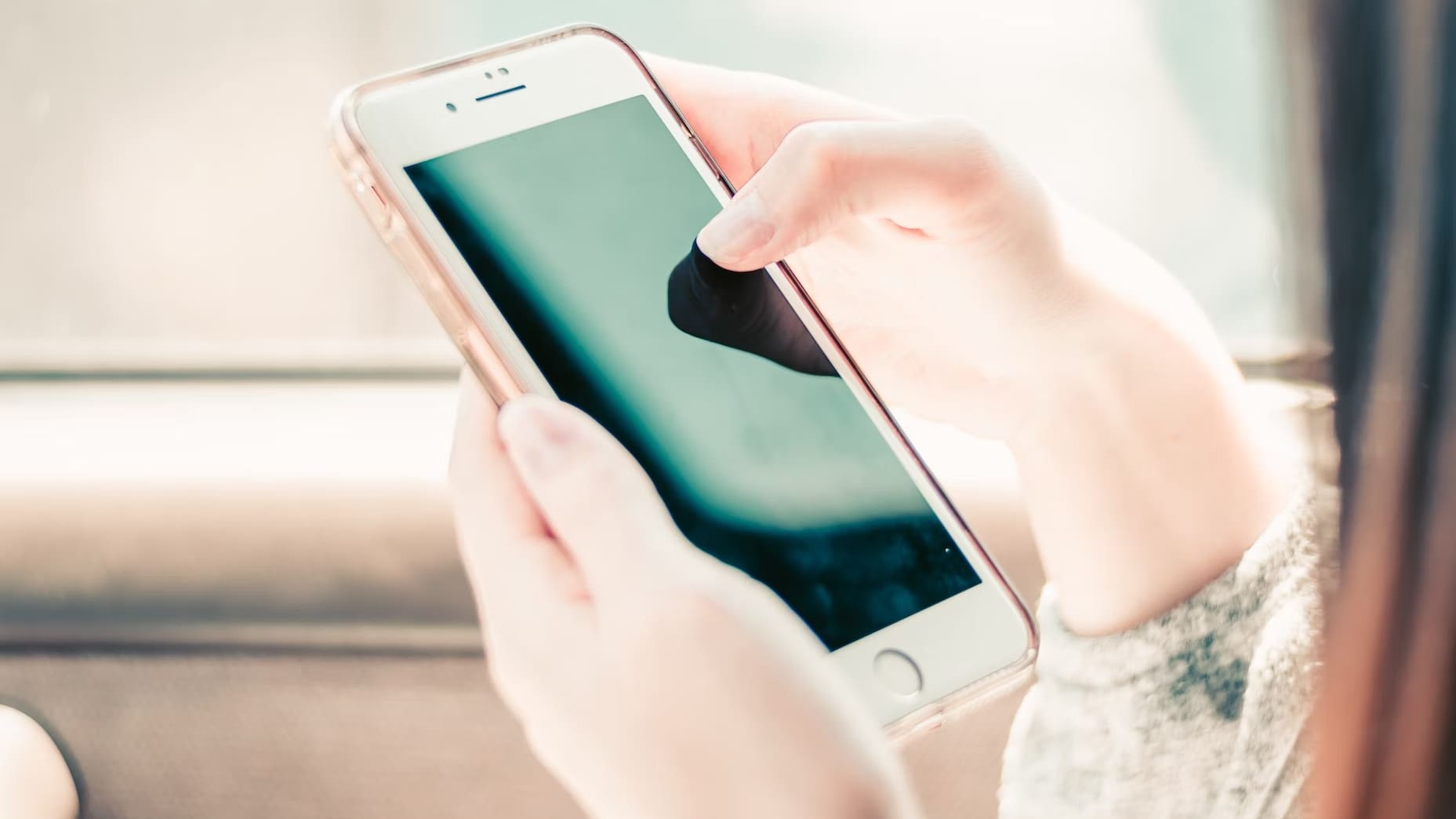 If your screen protector isn’t aligned properly, try lifting it and reapplying it accurately this time. Alternatively, you can take your iPhone to a professional who can apply the screen protector for you without blocking the earpiece.

Like how a screen protector can block the earpiece, a case with inaccurate holes and cutouts can end up blocking the speaker grille on your iPhone. This can also happen if your case is too thick. To confirm if the case isn’t causing the iPhone speaker crackling issue, remove it from your phone and then play music. 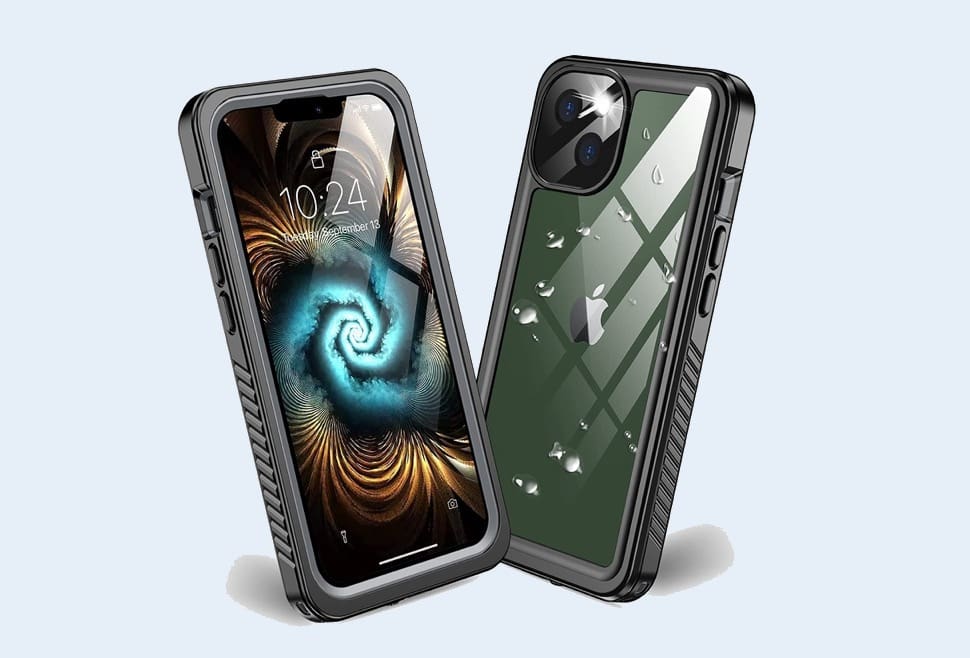 If the case was the culprit, you shouldn’t hear any crackling now.

4. Use a Different App to Play Music

There may be an issue with the app or a particular song you’re playing on your iPhone. To rule out this possibility, play a different audio file or use a different app to play another sound file. For example, if you were playing a song via Spotify and hearing the crackling, try playing something via Apple Music to see if it still exists.

Alternatively, you can play your iPhone’s audio via your Mac’s speakers. If the crackling has stopped, it will hint at issue with your iPhone’s speaker, hence ruling out the possibility of an issue with the soundtrack or app.

Sometimes, a simple force restart can fix many issues, including problems with your iPhone’s speaker. Try force restarting your iPhone to see if the speaker crackling issue gets fixed. Here’s how to do it.

Press and hold the Home button and the Power button simultaneously. Release them when you see the Apple logo on the screen.

Press and hold the Volume down key and the Power button. Release them when you see the Apple logo on the screen.

6. Eject Any Water That May Have Gone Into the Speaker

Have you been using your iPhone in the shower, or did you take pictures underwater when you went swimming the last time? If yes, there’s a possibility that water may have seeped into your iPhone’s speakers, thus causing the crackling sound. There’s a simple way to eject the water from your iPhone speakers using an online service.

Step 1: Visit the FixMySpeakers website using the link below.

Step 2: Tap on the white button with the air and water droplets icons at the center of the screen.

Wait for the service to do its magic. After that, try playing music to see if your speakers have cleared and the cracking has gone.

7. Switch to the Stable Version of iOS From Beta

The beta version of iOS might give you access to several new features, but given that it’s in the beta stages, it may also bring some bugs and issues. This can mean that some hardware components of your iPhone, like the speaker, don’t function in the intended way.

So, roll back to the stable version of iOS on your iPhone and see if the speaker is back to normal.

8. Update Your iPhone to the Latest Version of iOS

Even if you’re not on a beta build of iOS, the stable version of the software may also run into some issues from time to time. These issues are generally fixed in the subsequent updates for iOS. So, install all pending updates to ensure that the bugs and glitches from the previous version are fixed. Here’s how to do it.

Step 1: Open the Settings app on your iPhone.

Step 2: Scroll down and navigate to the General section.

Step 4: If a software update is available, tap on Download and Install.

If you frequently use your iPhone to listen to songs and watch shows and movies via the loudspeaker, you might find the speaker crackling a bit annoying. It would also sound weird whenever you receive a call on your iPhone. Following these steps should help you sort the issue.