iMessage finally gets highly requested features in the iOS 16 and macOS Ventura update. You can now edit embarrassing typos or undo send messages in wrong conversations. You no longer need to follow up with an explanation. Here’s everything you need to know about editing or undoing sent messages in iMessage on iPhone and Mac. 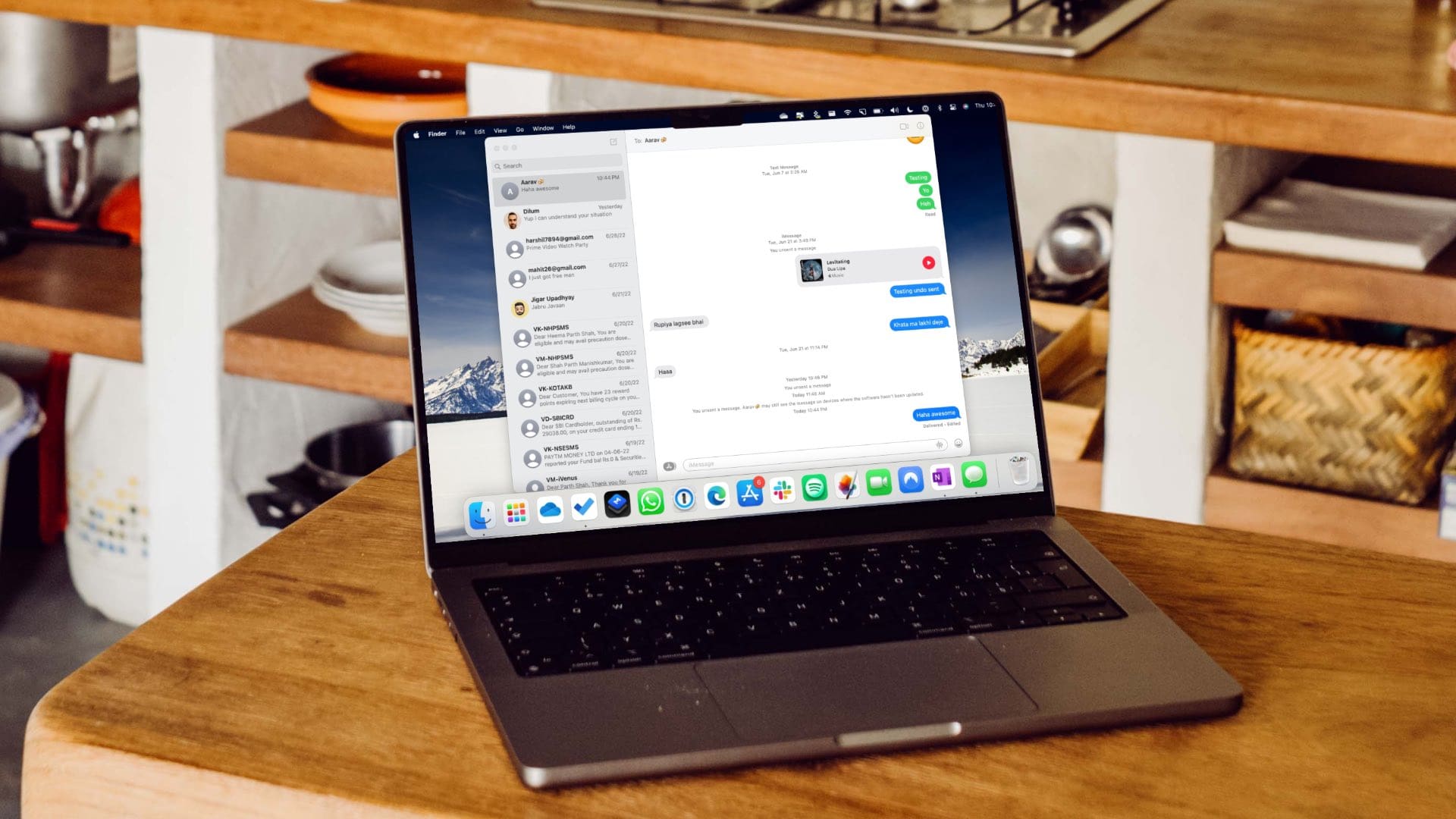 iMessage rivals such as WhatsApp and Telegram allow users to edit and undo send messages. With iOS 16, Apple catches up to competitors with new Undo Send feature. Let’s check both the functions in action on iPhone and Mac.

Update Your iPhone and Mac to the Latest Version

As we mentioned in the intro, the ability to edit and undo sent messages is available in the latest iOS and macOS builds. You must update your iPhone and Mac to the newest version to use the function. Follow the steps below to install iOS 16 and macOS Ventura on iPhone and Mac, respectively.

Step 4: Download and install the iOS 16 build on iPhone.

Step 1: Select the Apple icon in the top left corner. 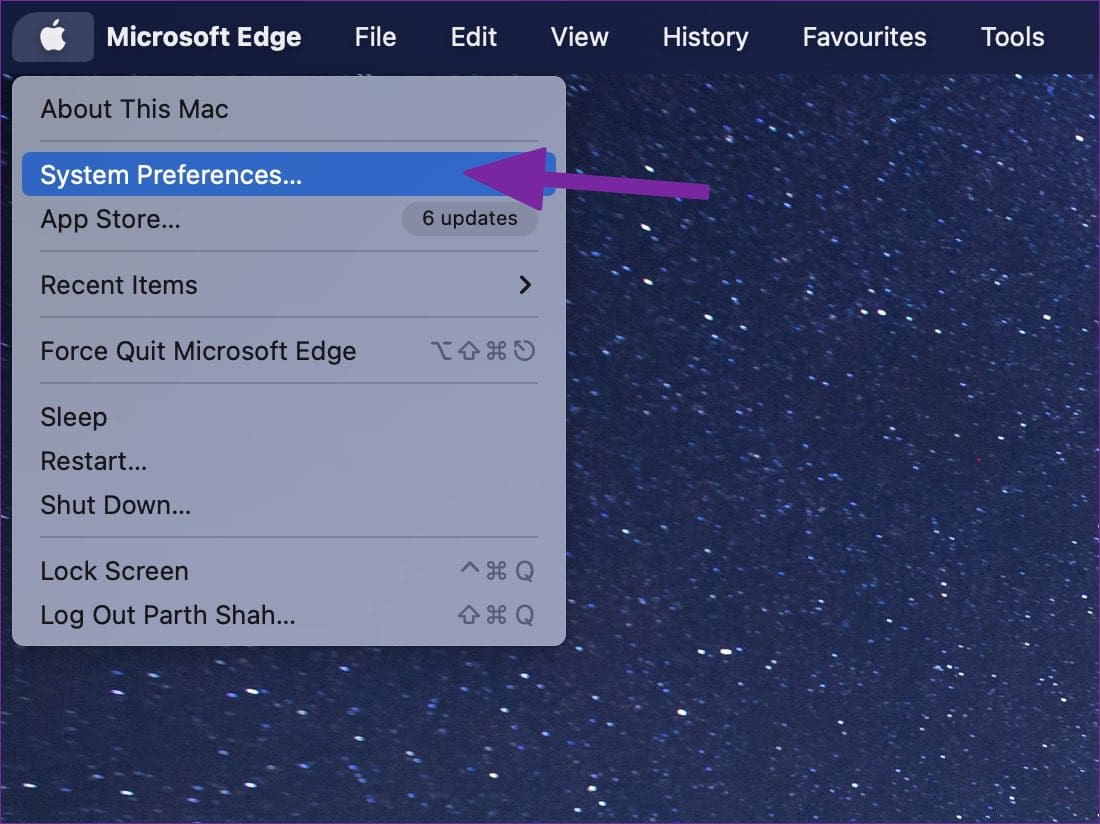 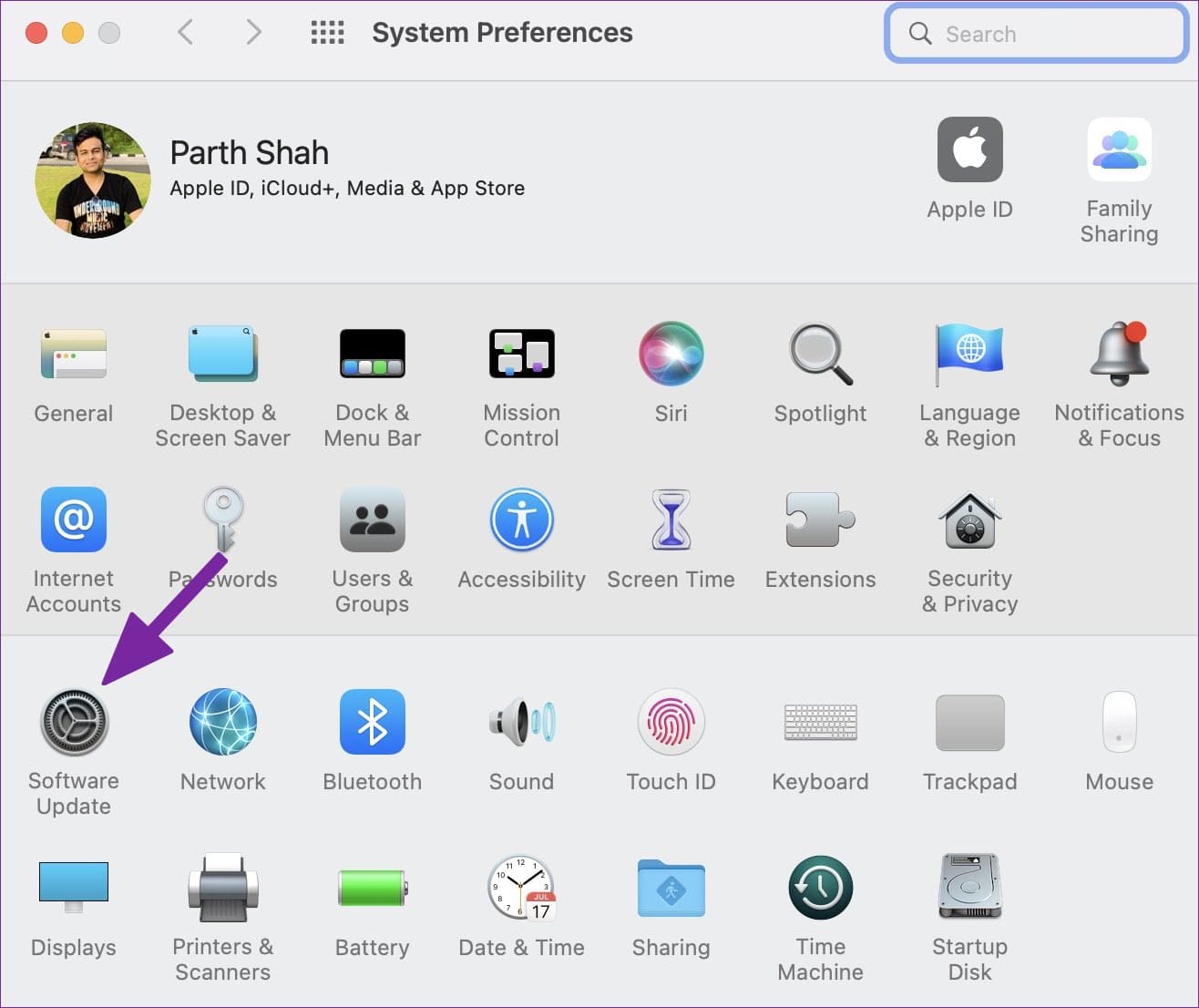 Step 4: Download and install macOS Ventura (13.0) update on the Mac.

First, we will show you how to edit and undo send messages on your iPhone, and then we will go through some limitations.

Step 1: Open the Messages app on your iPhone.

Step 2: Send a message in any conversation.

Step 3: If you make a typo, long-tap on a message and select Edit.

Step 4: Edit your message and hit the checkmark.

iMessage will show an indication and history for edited messages. You can edit a message for up to five times.

If you accidentally sent an iMessage in the wrong group or conversation, you can undo the message to delete it from both sides. So far, the limitation of this feature is that the other person also needs to have iOS 16 or higher running on there iPhone. If the receipt is using a lower iOS version, the message might be visible to them. For those on iOS 16 or higher, will see a text that says ‘(user name) unsent a message.’

Step 1: Long-press on a message that you want to undo.

Step 3: You will see a cool animation deleting the message from both sides.

Step 4: Unlike Telegram, you will notice ‘you unsent a message’ in conversation.

When Apple releases a new feature for any built-in app, the same is readily available on other platforms. It’s the best part about the Apple ecosystem for a seamless experience. For example, when Apple announced the ability to edit or undo text in iMessage on iPhone, the same is available on iPad and Mac in the iPadOS 16 and macOS Ventura update. Let’s check Mac’s Messages app in action.

Step 2: Select a conversation and send a message.

Step 3: Use a two-finger click on a message (or right-click using a mouse) and select Edit.

Step 4: Type a new message and hit the checkmark to send an edited message.

You will notice edited status, not the usually delivered message below the text.

The undo send message trick works the same way as the iPhone.

Step 1: Right-click on a message with mouse or use a two-finger click from a trackpad and select ‘Undo Send’.

Step 2: The Messages app will remove the message from the conversation.

Before you update your iPhone or Mac to the latest software and start deleting old messages, go through the current limitations.

Fix Your Typos in iMessage

Apple’s implementation of editing or deleting a message leaves much to desire. A 15-minute window limit might be small for some. We hope to see Apple extending it to a minimum of 1 hour to let users edit or undo a sent message.