Headphones have come a long way over the last few years, and Dolby Atmos headphones are one of the new gadgets to join the lineup. The interesting thing about this tech is that the company gives you a surround sound experience. Traditionally surround sound in a home cinema setting works with multiple channels. So how does Dolby Atmos in headphones work? 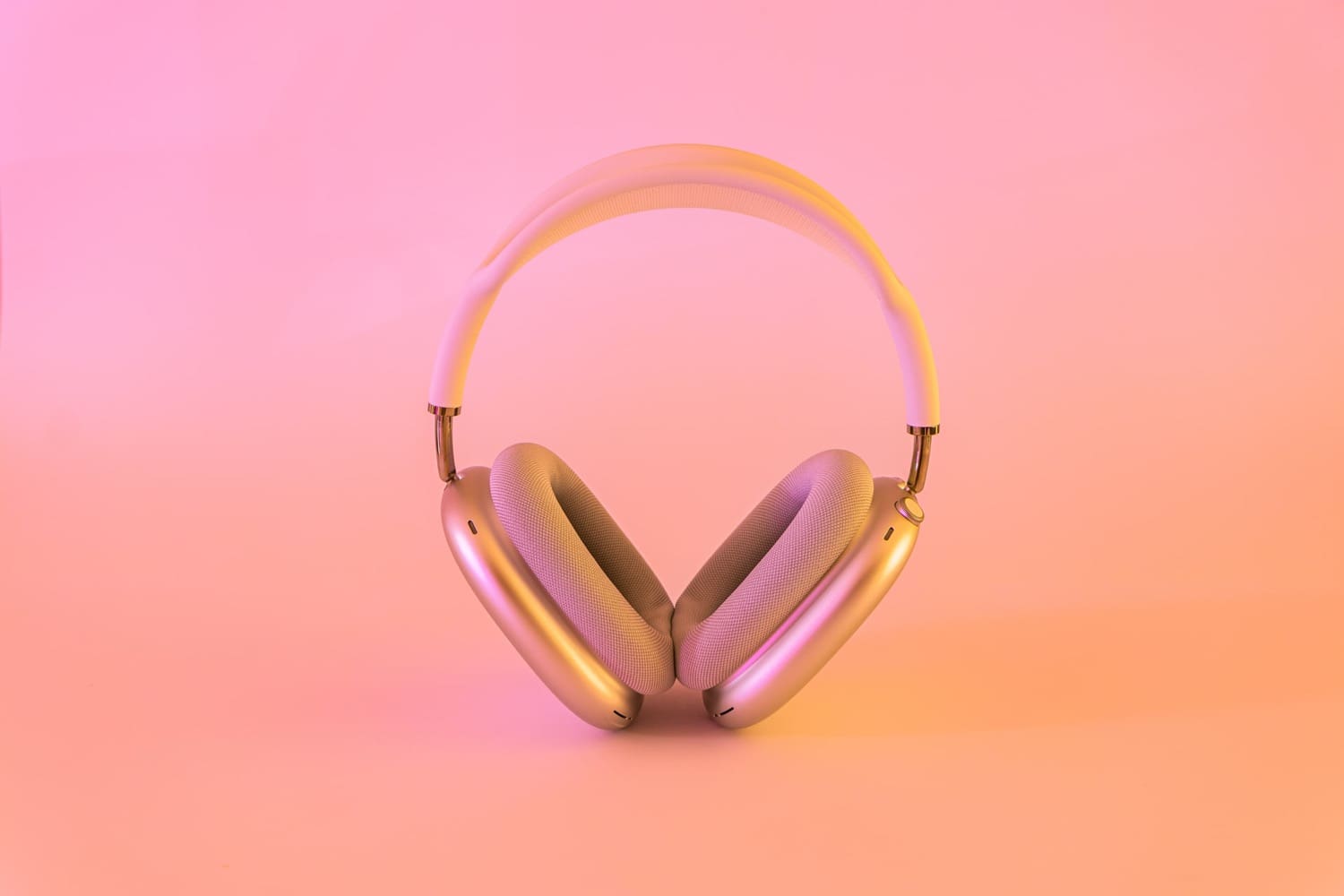 Well, that’s what we will explore in this post today as we explore the workings of Dolby Atmos and the science behind it.

Let’s get going, shall we?

What Is Surround Sound and How Does It Work

As suggestive of its name, surround sound is the audio surrounding you. In short, the audio is delivered to your ear from all sides, thus giving you an immersive experience. For songs, it’s the full-blown effect of the instruments, whereas, in the case of movies, it may be the sound of thunder coming from above or the sound of footsteps coming from behind you. 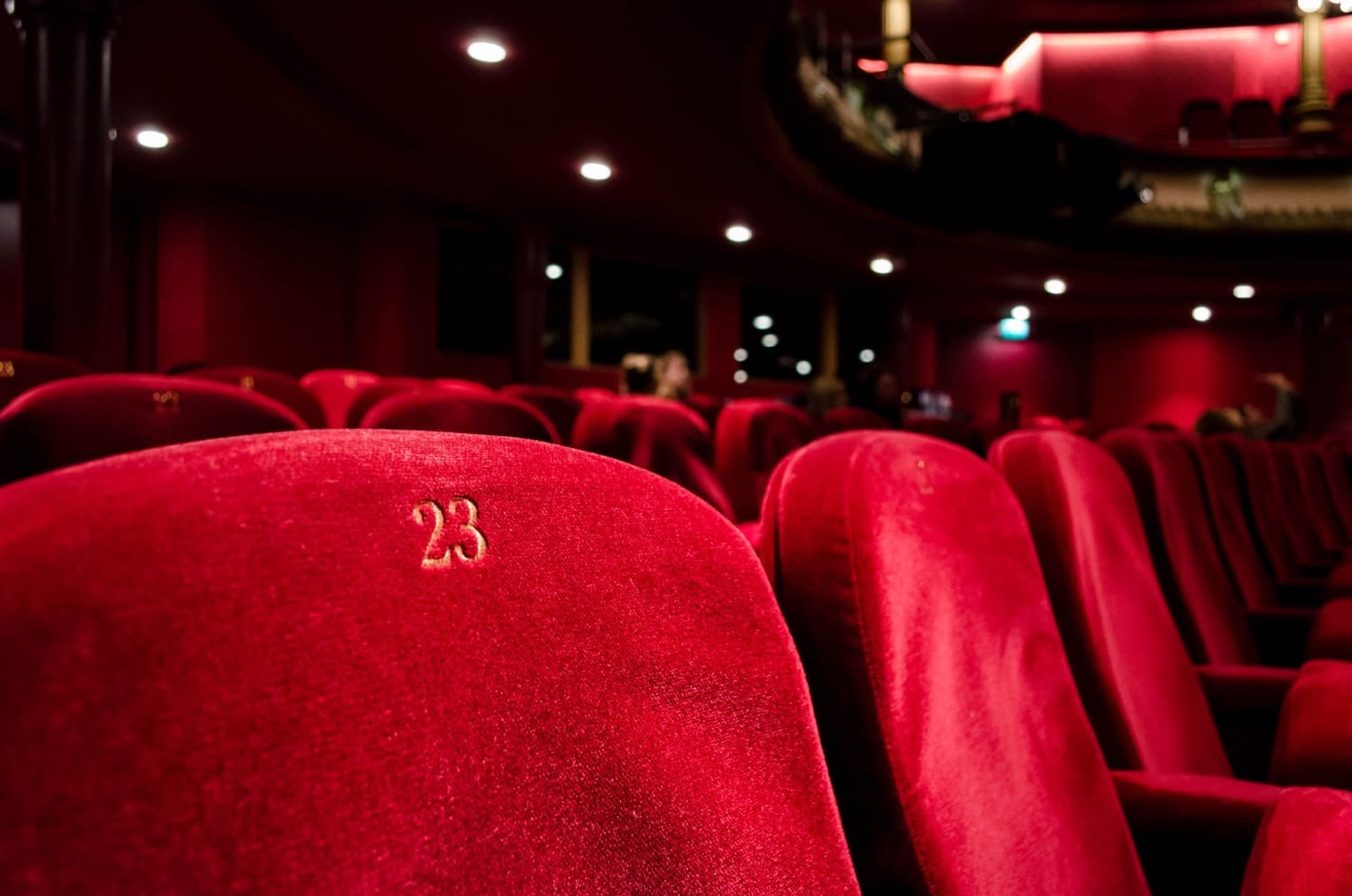 Surround sound caught on to the masses with cinemas. A typical cinema hall consists of channels on the center, left, right, and back to give you a full surround sound experience. It was done so that your ear could catch sound from all sides, depending on the source.

So when you play a compatible audio file or a Dolby Atmos movie, the audio is delivered into these channels to create an immersive experience. In a 5.1 channel sound system, the audio is mixed into six or eight channels.

And it’s not just about audio mixing. A lot depends on how you place the speakers in a home cinema setup. In a 5.1 setup, the core speakers are at the center. A single one is behind your head, and the rest of the speakers are on the left and right. And in the case of 7.1 channels, there are two additional speakers for the right & rear right, and left & rear left. Simple, right?

So, that was how a typical surround sound system works. So how has Dolby combined this vast tech in the small space of headphones?

How Does Dolby Atmos Work

The Dolby Atmos is a virtual surround sound system that simulates audio signals into 3D audio to give a realistic and immersive experience.

Interestingly, Dolby Atmos headphones do not use dedicated channels inside the headphones. In their terms, Dolby Atmos free sounds from channels/speakers. Instead, it manipulates the audio source with the help of software to make it appear 3 dimensional for the headphones’ drivers.

So when you play a compatible movie or a game with Dolby Atmos, the headphones process the sound accordingly to give you a realistic experience through the two (in most cases) drivers on your headphones.

This was all about how Dolby Atmos works in headphones in simple terms.

The Logitech G435 Lightspeed is an affordable pair of headphones with Dolby Atmos. The highlight of these headphones is the ultra-lightweight form factor. If we talk numbers, this weighs just over 0.36 pounds. It has a cool design and sits comfortably on your ears and head.

The overall sound quality is okay for the price. The audio is clear. However, the bass falls below expectations. It has a solid connection with no latency or lags, thus making it the perfect gaming headphones with Dolby Atmos.

Again, your PC must have Dolby Atmos (free on the Microsoft Store) to get the most out of the box. The audio does feel enveloping on some games, and this is a huge plus. And at 18 hours, the battery is not and either.

The Corsair HS80 RGB Wireless supports Dolby Atmos for headphones; if your system has Dolby Atmos for Windows, you can get the most out of it. These are strictly gaming headphones with gaming aesthetics such as LED lights. Thankfully, Corsair has kept it minimal with sharp and clean lines.

For the price, the audio is decent with strong and accurate bass. At the same time, the microphone (which looks a little odd) delivers crisp and clear audio across. You can play with the EQ through the iCue app. Interestingly, you can change your EQ profiles via Dolby Access. And the folks at IGN opine that the difference between the tweaked and the out-of-box audio is stark.

Lastly, the battery is not bad either. Corsair promises up to 20 hours on a single charge. And as long as you keep the headphones charged, you should be good to go.

The Astro Gaming A50 is a premium gaming headphone with Atmos, and a few variants are compatible with Xbox, PC, and Mac for Atmos. Unlike the ones above, this pair of headphones are loud with their gaming aesthetics, thanks to the chunky microphones, large headphone band and earpads. More importantly, the audio is detailed, and you wouldn’t find any distortion.

However, the bass is a little underwhelming. That said, enabling Dolby Atmos elevates the audio and gives you immersive audio. The battery life is lower than the others on the list, and you get around 15 hours after a single charging session.

Indeed, headphones can’t replace the good ol’ speaker setups for home cinema. But given that you get almost the same virtual surround sound in a compact form factor, I’d say it’s worth the plunge, right?

Nokia was one of the first phone manufacturers to offer an auto-correct system.