The LED on the back of your iPhone can help you take better low-light shots and even act as a flashlight in the dark. Apple gives you a handy flashlight shortcut at the bottom of the lockscreen and the Control Center. What if that toggle or the flashlight is not working as intended? 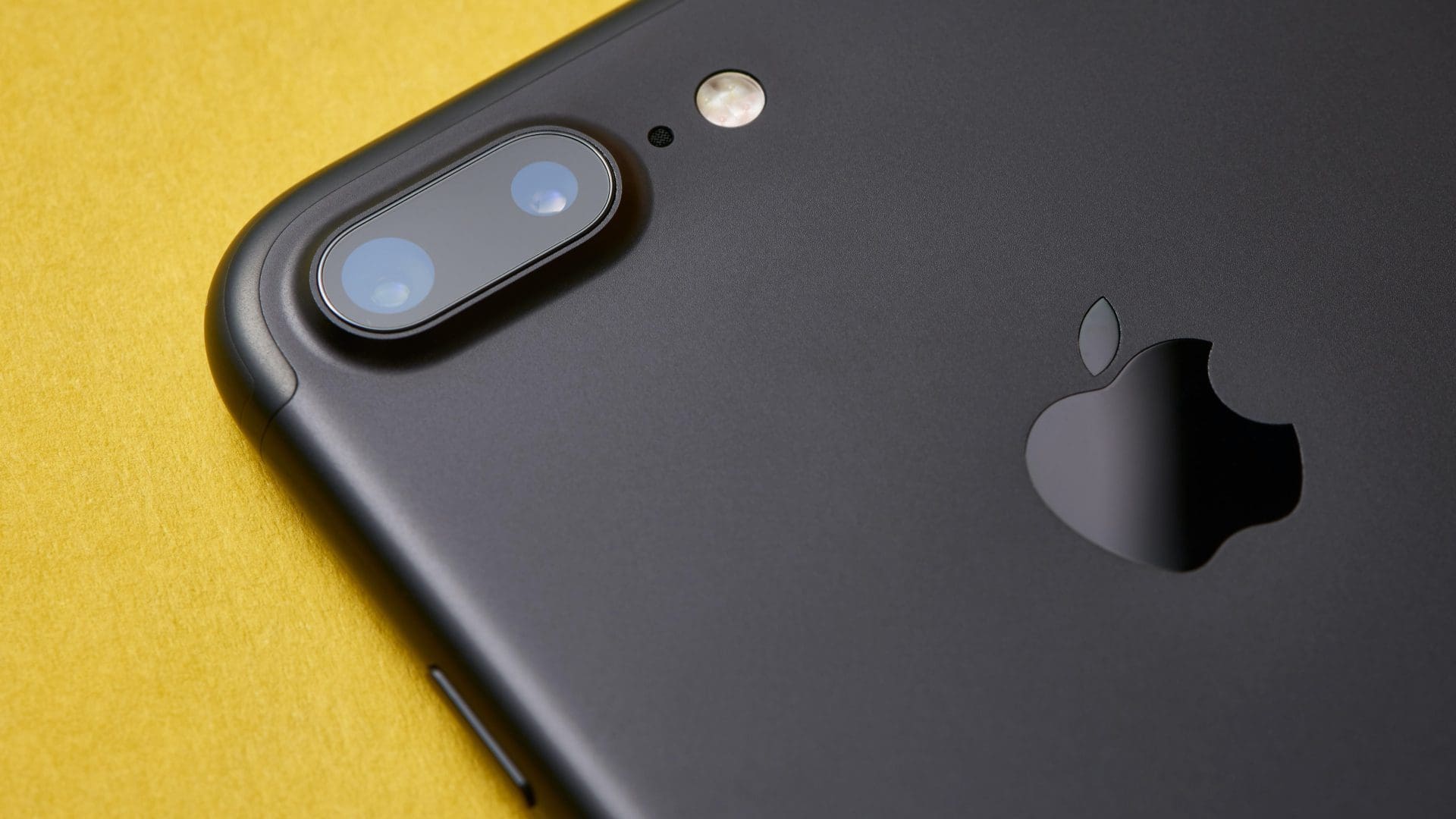 Whether it’s enabling the flashlight from the Control Center or the lockscreen, the LED doesn’t turn on will leave you baffled. It may also happen that the flashlight turns on briefly before turning off. If you are facing such issues, here are seven solutions to fix the iPhone flashlight not working.

The camera app uses the flashlight to throw more light in low-light conditions to take photos. If the app is running in the background, it might interfere with the flashlight toggle – although that’s unlikely, it’s better to be sure about it. So, it’s a good idea to first close the camera app from the recent apps list if it is running in the background.

Try enabling the flashlight toggle to see if it works.

Press and hold the Home button and the Power button at the same time. Release them when you see the Apple logo.

Press and hold the Volume down key and the Power button. Release them when you see the Apple logo.

3. Let the iPhone Cool Down if It’s Warm

If you have been using your iPhone continuously for an extended period of time, it can get rather warm. That might make the iPhone temporarily sluggish or heat up even more when using resources-demanding features like the Camera app or gaming. And iPhone might not enable the LED flashlight to prevent putting more load on the system.

That’s why, you’ll need to let your iPhone cool down. And then you may restart it to try using the flashlight.

When your iPhone’s battery dips below a certain percentage, iOS automatically disables some features to prevent further battery drain.

So, if your iPhone’s battery level is below 10%, connect it to the charger and juice it up before you use the flashlight.

iOS has a neat little feature where you can vary the intensity of the flashlight directly from the control center. If your flashlight intensity or brightness is lower than usual, this is how you can increase it.

Step 2: Tap and hold the flashlight button, and a slider will pop up on the screen.

Step 3: Use this slider to increase the brightness of the flashlight. Swipe up to the end of the slider for maximum intensity.

A particular software version may have caused an issue with the functioning of the flashlight. Updating your iPhone to the latest software can fix such issues.

Step 1: Open the Settings app on your iPhone and select General.

Step 3: If a new update is available, it will be listed there. Select Install and wait for the installation to complete.

7. Use the Flash in the Camera App and Then Enable Flashlight

A good way to test if the flashlight LED is working or not is by trying to use the flash in the camera app. Here’s how to do it.

Step 1: Open the Camera app on your iPhone.

Step 2: Tap on the flash icon in the top-left corner of the screen to enable it.

Step 3: Next, tap on the small arrow at the top to bring up additional settings.

Step 4: Select the flash icon that appears at the bottom.

Step 5: Now, select the On option.

Step 6: Click a picture and see if the flash gets activated.

If the flash worked while clicking the picture, it means your LED is working fine. Close the camera app now and try enabling the flashlight toggle.

Find Your Way in the Darkness With the iPhone’s Flashlight

Your iPhone’s flashlight should now work normally after performing these steps. If the flashlight still doesn’t work after trying all the solutions, we recommend you take your iPhone to an authorized service center to have it checked and fixed.