Smart thermostats bring an array of smarts to the table. These small smart home devices let you do a lot, from scheduling the timing to adjusting the temperature with voice commands. However, if your house has a two-zone system (or more), there may be better options than controlling them through two smart thermostats. That’s when smart thermostats for multiple zones come into the picture. 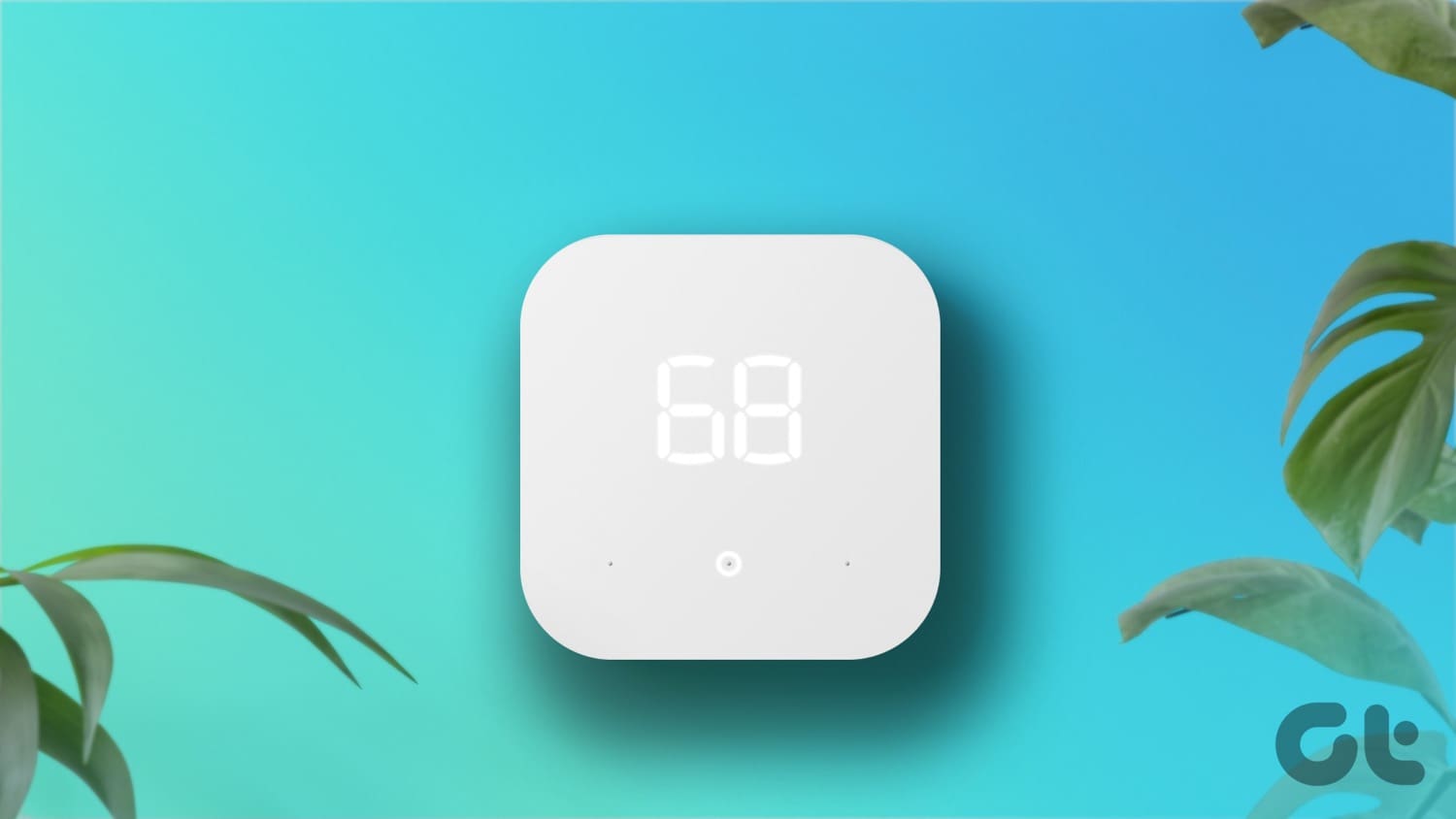 This multi-zone smart thermostat lets you manage the temperature inside your house with just a single control. Not only do you save money, but you also end up saving energy.

Let’s see some of the best smart thermostats for multiple zones. But first,

Honeywell has stepped up its name in the thermostat business, and the Honeywell Home T9 is proof of that. It is the one for you if you want a simple smart thermostat compatible with most HVAC systems. The feature set is limited, but you do get to play around with geofencing, scheduling, voice commands, and the like. This Honeywell thermostat is compatible with Amazon Alexa, Google Home, and Apple HomeKit, among others.

The Honeywell T9 pairs well with individual remote temperature sensors that let you adjust the temperatures of various sections of your house. For the record, one thermostat supports up to 20 sensors. While the sensors can detect temperature and humidity (no humidity control), they do not have proximity sensors. That means you will have to manually switch individual HVAC units off/on or through voice commands.

Compared to most smart thermostats today, the Honeywell T9 doesn’t have advanced features compared to its peers. However, it comes with basic features. For one, you can always set the schedule as per your preference. Another interesting feature is geofencing. Using it, you can set up a virtual parameter for the thermostat. When it doesn’t detect anyone’s presence, it switches off or goes to energy-saving mode. However, there’s a slight catch—you can’t use the geofencing and scheduling together.

Nevertheless, the Honeywell T9 performs well for multiple zones. The touchscreen lights up in orange when it’s heating your house and lights blue when it’s cooling. But the design is a bit dated at the end of the day. While the touchscreen is sensitive and responds well to touches, it doesn’t have the sharp looks of the modern-day thermostat. At the same time, the sensors are big and a bit bulky.

That said, the Honeywell T9 has received good reviews from its user base, with people liking the smart home integration and the easy operation.

Another smart thermostat for multiple zones is the one by ecobee. The ecobee4 Smart Thermostat addresses a major limitation of the one above—its sensors can detect both presence and temperature. And it allows the thermostat to gauge the correct temperature of rooms. It ships with one sensor, and you can add as many as you want. If we talk numbers, the ecobee4 supports up to 32 sensors. Now, that’s something, right?

The Ecobee4 looks sharp. Secondly, it comes with Amazon Alexa built-in. So that when you blurt out a command, the thermostat will attend to it directly. And it does not only heed commands related to the thermostats but also acts as your smart home hub. For instance, you can ask it to switch off your smart ceiling fan or lower the brightness of the living room lights. Apart from that, it’s compatible with Apple HomeKit, Amazon Alexa, and Samsung SmartThings, among others. And yes, you can whip up some recipes using IFTTT as well.

It’s reliable and works as expected. The proximity sensors do the work of tuning out when they do not detect anyone’s presence. For example, if you have scheduled it to turn on at 4 PM and arrive home early, it will turn on. While the app lets you do most of the controlling, you can also use presets like Home and Away to make the most out of it.

Last but not least, we have the Nest T3007ES Learning thermostat. As you have already deduced, this smart thermostat for homes with multiple zones, learns your behavior and schedules over time and adjusts your heating and cooling accordingly. Like the above, it comes with an Away mode and a geofencing feature that switches off the heating system when it doesn’t detect anyone’s presence in a room.

Like the one above, the many sensors make a multi-room experience possible. The Nest smart sensors are small and compact, unlike the ones by Honeywell. A single thermostat can control up not 20 sensors. This smart sensor will handle it well even if you have multiple rooms with multiple HVAC zones.

Nest products are known for their impressive and reliable performance, and this one is no different. It learns your behavior over time and can almost replicate the schedules. And the same can be said of the temperature. For example, if you set the thermostat to a particular temperature frequently, it will learn that it’s your favorite zone and replicate it.

The device looks sharp and doesn’t stand out like a sore thumb on your gallery wall. The best part is the Farsight feature which automatically lights up the thermostat when it detects anyone walking toward it.

If you already have other Nest smart devices at home, getting the Nest smart learning thermostat is the next ideal step. Do note that it’s compatible only with Google Home and IFTTT.

Heat, but in Phases!

Smart thermostats for multiple zones ensure that energy is properly utilized, as you do not have to pay for energy you won’t use. At the same time, smarts mean you can control the heating and the cooling at your will. Ensure that the smart assistant you are pursuing is compatible with the HVAC system of your house.