The Samsung Galaxy S22 Ultra is widely regarded as one of the best Android phones on the market right now. You get a large display, a powerful chipset, and a versatile set of cameras. Not to forget, OneUI brings a bucketload of features to improve the user experience. There’s also the S Pen for added functionality. When paying a high price for such a feature-packed phone, it’s wise to protect it against scratches and dents. 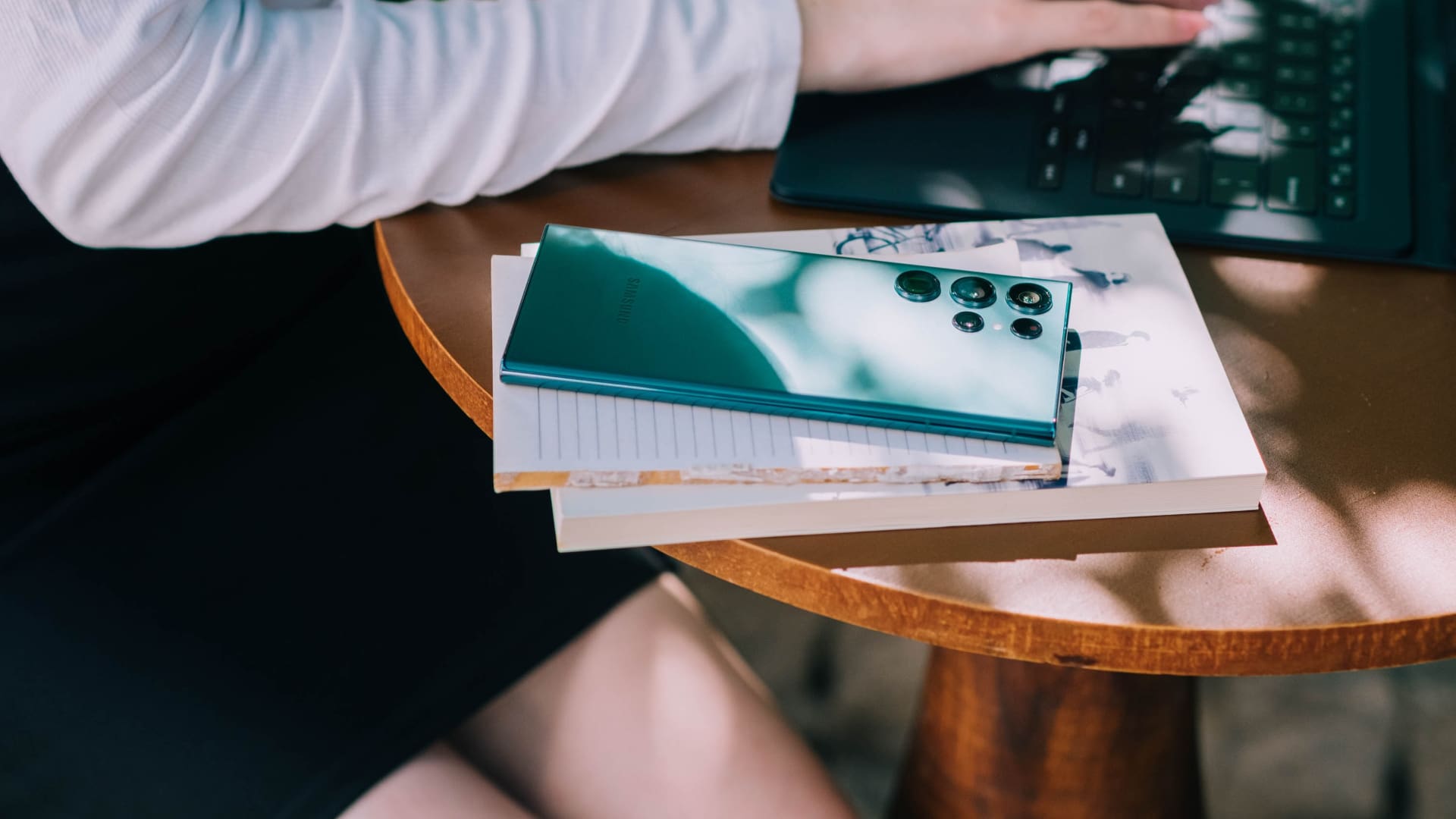 The Galaxy S22 Ultra has a layer of Corning’s Gorilla Glass Victus on the front and the back. However, glass is fragile and it can shatter when dropped. The best way to save yourself from splurging on repairs is by getting a rugged case to protect your phone. If you drop your phone often or your friends call you butterfingers, here are some of the best-rugged cases for the Samsung Galaxy S22 Ultra.

That said, you can also look at the best Galaxy S22 Ultra cases with cardholders if you want extra utility. If you want to look beyond cases;

Let’s get to the cases now.

Spigen is one of the most reputed brands when it comes to making quality cases for smartphones. The Spigen Tough Armor has an internal foam layer to absorb impact when dropped and a hard polycarbonate exterior for dual-layer protection.

If you’re looking for an inexpensive case that provides a great deal of protection, you can’t go wrong with the Tough Armor from Spigen. The matte exterior helps you grip the phone better, while the boxy edges give the phone an industrial look.

There’s also a kickstand in-built that lets you rest the phone on a surface while consuming content. The case adds a fair bit of bulk to the already large Galaxy S22 Ultra but that is something you cannot avoid with a rugged case.

This one is for those of you who want to show off that shiny new back on the Galaxy S22 Ultra while also adding protection. The i-Blason Ares series case has a clear back with reinforced corners, giving you ample protection.

The clear back on this case gives you a window to display the gorgeous colors of the Galaxy S22 Ultra. You’re also getting a great deal of protection with a dual-layer case that even has a lip on the front to protect the display.

The silicone sides act as a bumper to protect the phone and provide grip when using the device. Unlike other clear cases, this one won’t turn yellow since the clear back is made of polycarbonate and not TPU.

This one is the big-boy rugged case with the best protection. Apart from supreme protection, you also get an in-built kickstand and a belt holster to house the phone in.

If your work involves being in dusty environments or around a lot of heavy machinery, this case is the one to pick. It’s also a great option if you are adventurous and go trekking or mountain climbing. This is because the heavy-duty nature of the case should protect the phone even if it is dropped on hard surfaces.

Apart from being rugged, the Supcase Unicorn Beetle Pro also gives off a tough look with carbon fiber accents and a hard polycarbonate backplate. The kickstand on the rear is a bonus. This case offers one of the best protection, it makes your phone chunky.

This case is similar to the i-Blason option mentioned earlier. It has a clear back to show off the phone with reinforced edges. The added bonus, in this case, is that it comes with an in-built screen protector for all-around protection.

Poetic cases have been around for a while now and are traditionally known for their rugged nature. The Poetic Guardian case for the Galaxy S22 Ultra isn’t as rugged as some of their other cases but still offers a great deal of protection. Along with the transparent polycarbonate back, the case has silicone sides for added grip.

One of the highlights of this case is that the front panel comes integrated with a screen protector to save your phone’s display from scratches. Given that the Galaxy S22 Ultra has a curved display, it’s hard to find a good screen protector, so it’s nice that this case comes with one in-built.

The Otterbox Defender series case for the Galaxy S22 Ultra maintains the rugged protection that Otterbox is known for while toning down the bulk slightly for better usability. If you want a case that can sustain multiple falls while still protecting your phone, you can’t go wrong with this legacy product built by Otterbox.

Over the years, if there’s one brand has been the default option for rugged cases, it has been Otterbox. The brand has built an excellent reputation in the rugged cases market, making it a great option for just about any device. This one for the Galaxy S22 Ultra is protective as ever and even comes with a belt holster.

The Otterbox Defender is MIL-STD 810G certified. So your will stay safe inside the case even when dropped from a height. Otterbox also provides flaps at the ports to protect it from dust or debris.

Urban Armor Gear, more commonly known as UAG is known for premium cases that offer solid protection. This Monarch series case has Kevlar accents to add protection and give it classy look.

The UAG Monarch is a premium case which is evident from both the way it looks and its price tag. However, if you’re willing to spend that amount of money, you get is a beautiful-looking case made of top-class materials. The back is made of Kevlar that carries the typical UAG branding at the center.

The sides have a honeycomb pattern for extra grip when holding the device. The corners protrude slightly for added protection when the phone is dropped. This case completely changes the look of your smartphone, and if that’s something you prefer, you can surely pick up the UAG Monarch for your Galaxy S22 Ultra.

A premium phone demands a premium case, and that’s what you’ll get regardless of which case you pick from this list. A rugged case offers protection from scratches and even hard drops, making it a no-brainer, especially when you’ve paid top bucks for the phone, so you surely don’t want to end up with a shattered display or back.