You can control or switch off the ceiling fan without moving from your sofa or bed. Add the LED light bulbs to the mix, and you have a perfect recipe in your hands. Ceiling fans with light and remote not only make your life easier but also comes with added features compared to conventional fans. Besides that, they do not cost an arm and a leg. 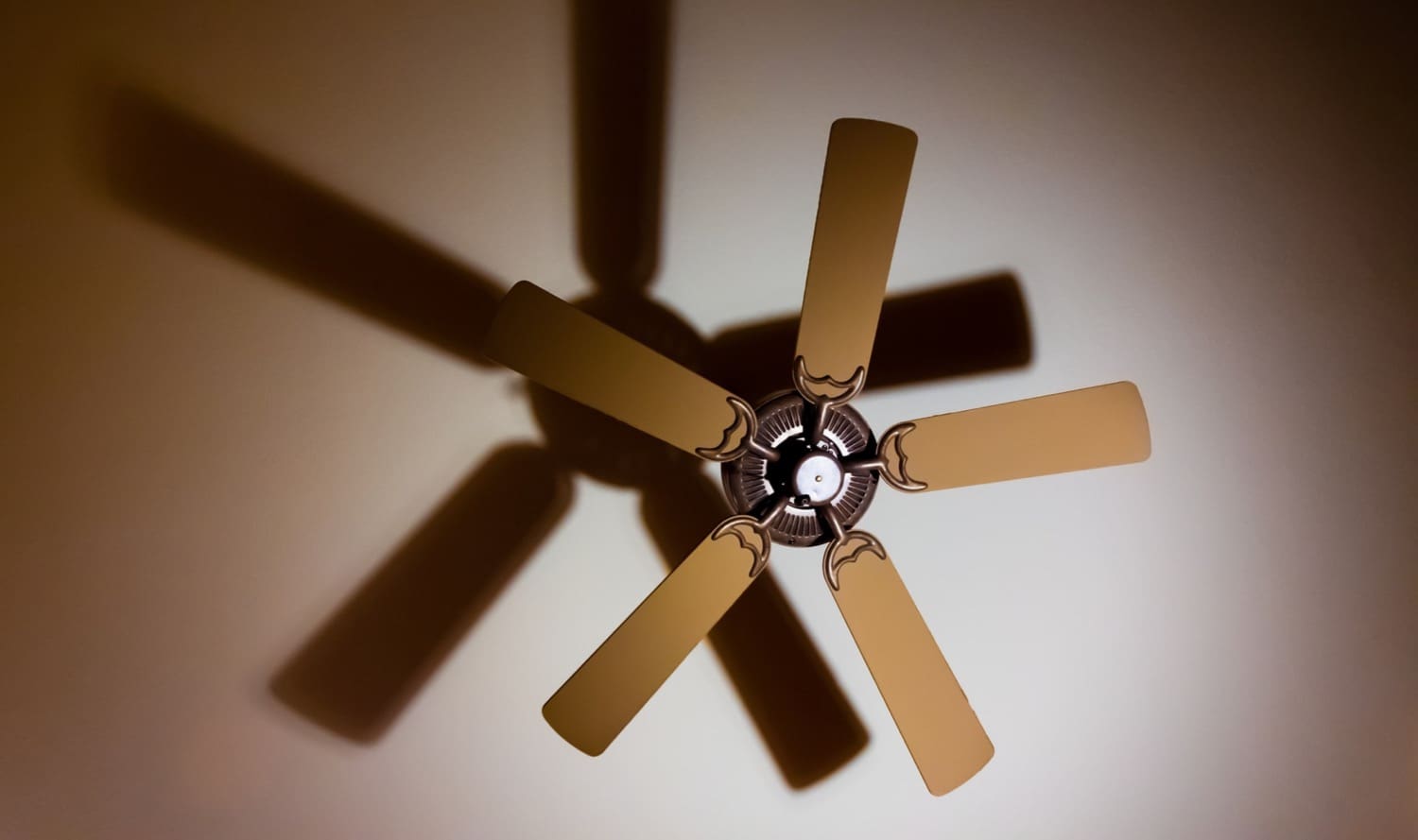 So, if you are looking for some quality fans with lights and a remote, you have come to the right place. Here are our top recommendations for the best ceiling fans with light and remote.

Let’s check them out. But first,

If you have a big room and want a fan for air circulation, the 62-inch blades of the Honeywell ceiling fan will serve your purpose just right. The best part is that it doesn’t cost a fortune and comes in several shades to suit your home decor. It has 3 speeds, and the lights are bright. If you invest in the Bond app, you’ll get Alexa and Google Assistant support.

Though it doesn’t have a steep price tag, it packs a reversible airflow function. That means you can use the fan both during hot and cool months. When reversed, the fan would do the deed of circulating the air throughout the room without adding to the draft. The remote has a simple layout with the fan speed and the air circulation button. However, you will have to install the remote receiver for it to work properly.

You will need to install the fan yourself. And if you do not have prior experience, you may want to take the aid of a professional. That said, several users have observed that the installation process is simple and doesn’t take much time.

The Honeywell 50608-01 ceiling fan is popular on Amazon, and users love it for its whisper-quiet functioning. And the remote control makes things easy to operate. However, it’s not without its limitations. For one, the lights are yellow, and there’s no option to switch to warm or white light. Secondly, the airflow is not strong. So, if you live in a particularly hot region, you may want to skip this fan.

The reiga ceiling fan is a little more expensive than its counterpart above, but it addresses two of the main limitations of the one above. For one, you can switch the light colors between Warm yellow, Natural and Warm White with the remote. Cool, right? Furthermore, the DC motor which ensures strong air circulation.

It’s an elegant fan that’ll suit in the rooms with industrial or mid-century modern decor. The flowy design ups the aesthetics of the fan. The remote also comes with its share of functions. And if you ask us, the sleep timer is a handy function.

Unlike the one above, it’s not for large rooms and is ideal for rooms around 100-250 sq. ft. The airflow is impressive for the price, and quite a few users have commented about it. And if you have DIY experience, installing this remote-controlled ceiling fan is no rocket science.

If you want a ceiling fan with remote and light on a tight budget, this one should check off all the boxes just fine. And yes, it has a reversible airflow function as well.

If you do not want to wake up to your fan making rickety noises in the middle of the night, you should have a peek at Wind River Fans’ Droid Ceiling fan. The highlight of this fan is its whisper-quiet functioning and its industrial design. The fan’s warped design adds a chic look.

It’s a 3-speed fan and provides enough fair circulation throughout. Again, it’s not a large fan, but it should do fine in an average-sized room.

Though it has a wooden finish, it’s a wooden fan in the strictest sense. On the upside, the ABS material ensure fan’s durabjlity even in humid weather.

The Hunter Bennett ceiling fan brings a contemporary look to the table. It comprises four 52-inch blades and three ornate lights. The latter makes it perfect for formal dining rooms and living rooms. It’s a versatile fan that you can use indoors and outdoors. Like many conventional fans with lights and a remote, this one also has 3-speed settings.

Interestingly, the individual lights mean you can replace some of the bulbs with your own. For instance, the company advertises that the lights are dimmable. However, a few users have reported the opposite. So if you need dimmable, you can swap them out for the same.

While the remote is handy, the fan is difficult to operate over two-way switches. On the upside, it comes with a small pull cord to let you switch on the fan when you can’t find the remote.

This Hunter Bennett ceiling fan is not as popular as some of its counterparts. However, it has received several compliments for its looks and quiet motor. For the record, it bundles an AC motor.

The Minka Aire F844-DK resembles the fan by Wind River Fans Droid Ceiling Fan, although it has a stout base. Here, the lights sit flush with the fan’s body and give it a contemporary look. On top of it, the 16W lights are bright and dimmable.

While it works with a remote, you can also add Amazon Alexa or Google Assistant voice commands via the Bond hub BD-1000 (bought separately). That said, the remote is simple and has a few buttons. That makes it easy to press even when you are not looking.

The airflow is powerful and should cover medium-sized bedrooms and living rooms just fine. However, if you live in a hot and humid area, then you might find the airflow a bit lacking,

Lastly, the Minka-Aire F844-DK fan is energy efficient and consumes just about 65W. It’s popular on Amazon and has raked in many reviews. People like it for its bright lights and the strong airflow. But despite the steep price, it doesn’t support dimmable lights.

Something in the Wind

These were some of the best ceiling fans with light and remote that you can buy. If you want the best deal for your money, the reiga Ceiling Fan and the Minka-Aire F844-DK Light Wave are your best bet. The former carries many features and checks off all the right boxes. But if you want a fuss-free fan, then the one by Minka-Aire is not bad either.

Oppo used to make portable media players before they ventured into the field of mobile phones.