The OnePlus 10 Pro is the latest flagship from the house of OnePlus. It comes with a brand new design, the top-of-the-line Snapdragon 8 Gen 1 chip, and the Hasselblad 2.0 camera system with a host of camera features. If you’ve already purchased the phone, make sure you check out some of the best OnePlus 10 Pro tips and tricks to take complete advantage of the software on the device. 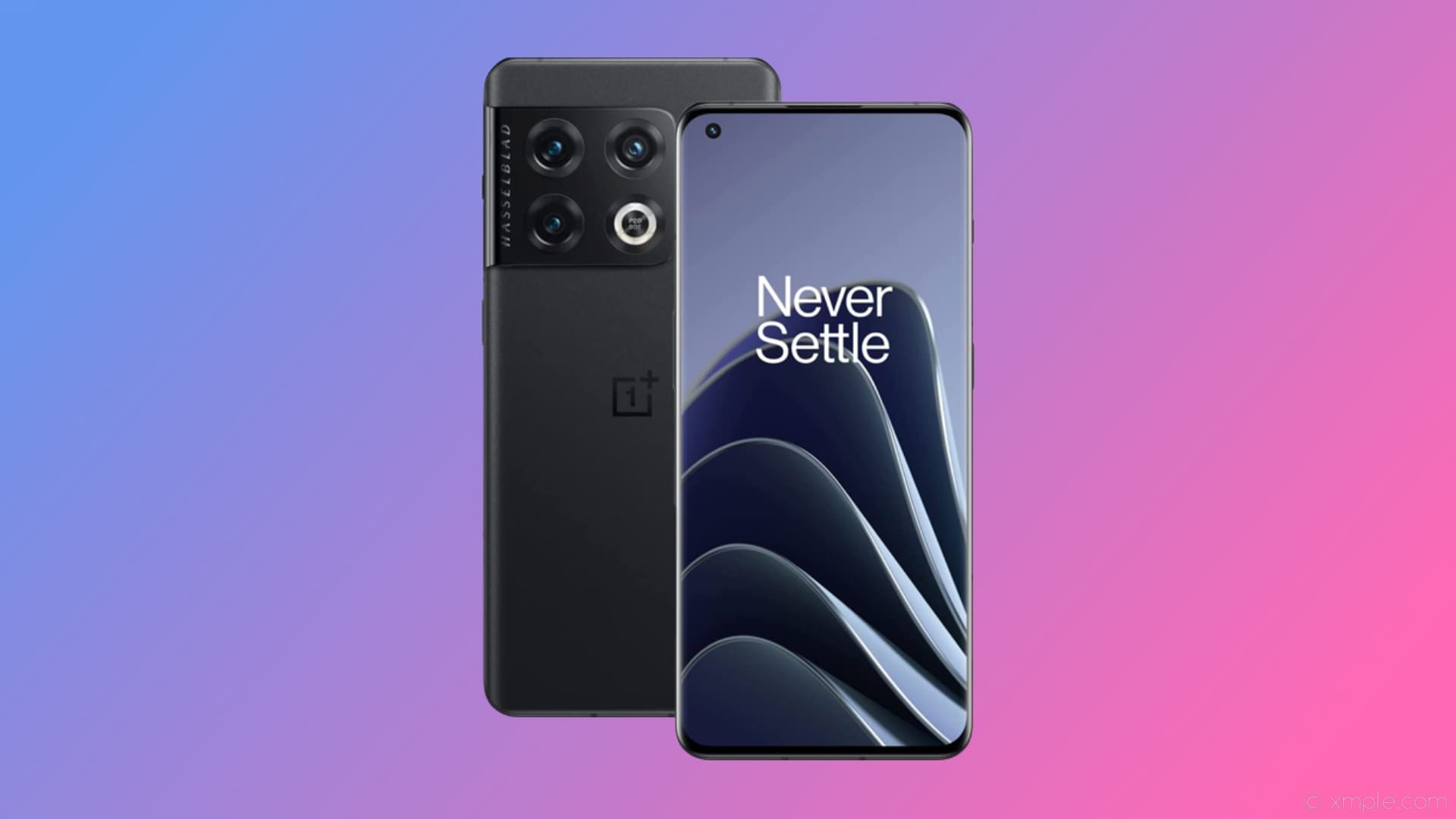 Apart from using the phone to its full potential, it’s also vital to protect it from external damage. Oneplus 10 Pro has glass in the front and the back, which means it’s easy to scratch when in your pockets and easy to crack when you drop it. It’s best to use a protective case to prevent the anxiety of damaging your brand new phone. Rugged cases often protect the phone in the best possible way, especially against drops.

This case from Nillkin is rugged without being too bulky or heavy. It has a nice texture on the back for added grip and even comes with a physical shutter on the back to cover the camera when not in use.

Unlike most rugged cases, the Nillkin CamShield Pro does not have bulky edges or sharp corners. Instead, it opts for a slightly slimmer profile with an improved grip on the back. The USP of this case is that it comes with a camera shutter on the rear that completely covers the camera module when not in use.

The shutter serves two purposes. It can protect your camera lenses from getting scratched when you lay the phone flat on a table or when it’s in your pocket. It can act as a privacy shutter you can use to block the cameras when you’re not using them. The case is inexpensive and is a good pick.

Another case that doesn’t really add an immense amount of bulk despite being protective. The Caseology Athlex is for those who want a good balance of form and function. The case offers a good deal of protection while looking attractive, thanks to colored accents.

The Caseology Athlex series is definitely one of the more good-looking rugged cases. It has a grippy texture on the back to help you hold the phone better when using it. There are colored accents around the camera module as well as the center of the backplate which adds an element of fun to the case.

While the case certainly adds some thickness, it’s nowhere as near as some bulky rugged cases that add several millimeters to the phone’s dimensions. The OnePlus 10 Pro is still easy to hold with this case, making it a good pick if you don’t want extreme protection.

Spigen is one of the most popular names when it comes to smartphone accessories, cases, and covers. The Tough Armor from Spigen offers good drop-resistance along with the added functionality of an in-built kickstand.

The Spigen Tough Armor has a simplistic design with a matte black exterior that looks stealthy. If you’re not looking for lots of bells and whistles in the design department and want something that blends in easily, this is the case to pick.

There’s a layer of foam on the inside of the case to help with shock absorption when the phone is dropped on a hard surface. The exterior is made of polycarbonate with TPU sides that protect the device against scratches and scuffs. The kickstand adds a good bit of utility by letting you watch your favorite shows or movies while resting the phone on any surface.

The Poetic Revolution case is for those who want the best possible protection for their phone without any compromises. It’s for people who are involved in adventurous activities or risky jobs where the chances of your phone getting damaged are high.

Along with protecting the body of a phone, it’s also important to protect the screen from scratches and cracks. The OnePlus 10 Pro has a curved display which makes it slightly difficult to find a good screen protector. You don’t have to worry about it if you get the Poetic Revolution case, though.

The case comes with an in-built screen protector on the front along with a thick lip to protect the display. The rest of the case is made out of TPU and polycarbonate making it impact-resistant. There’s also a kickstand on the back which is always a bonus. Definitely pick this one up if you want the best protection.

Otterbox doesn’t need any introduction especially when talking about rugged smartphone cases. The brand is known to make some of the best protective cases and this particular version in the Symmetry series for the OnePlus 10 Pro is no different.

Otterbox has added an anti-microbial layer on top of the case along with a rough texture on the back for additional grip. The case is MIL-STD 810G certified so if you drop your phone often, you won’t have to be worried too much about damaging it. A solid pick if protection is your priority.

UAG is another brand that has made a place for itself in the rugged cases market over the years. The UAG Plasma Series Case for the OnePlus 10 Pro adds a great deal of protection while also making the phone look cool and attractive with its unique design.

The OnePlus 10 Pro has a unique design that deserves to be shown off and the UAG Plasma case does a fairly good job. It has a hard, translucent back that protects the phone from scratching or scuffed when dropped. It also has a nice pattern that feels good to hold on the back.

The sides and corners of the case are made from TPU and are soft. The corners are reinforced and are thicker compared to the sides of the case. This is done to help with drop protection when the phone falls on its corners. The UAG Plasma is a good case if you want a mix of both protection and a translucent back.

Over the years, the prices of OnePlus phones have shot up, and the OnePlus 10 Pro is now in the $1000 range. That’s why it’s a good idea to use a case to bump the longevity of a phone. Also, it’ll help in maintaining to get a high resale value.