Though I never got a chance to work on a Mac, I have heard a lot of great things about it. Some of my friends who come from creative domains (music editing, 3D arts, photo editing et al) have good things to say about it, especially the new Mac OS X Lion and its features.

During such conversations, I learned about a cool new way to launch applications using Launchpad. Launchpad is a new feature introduced in Mac OS X Lion. It’s an iPhone like application launcher for Mac, which makes it easier to launch applications. As there was no Mac around, I used my Android to see a webcast for Launchpad, and it was really impressive. Here, have a look.

When I came home, I started searching for a similar tool for Windows, and that’s when I learned about XLaunchpad, a Launchpad like application launcher for Windows. Let’s get started by downloading and installing the tool first.

Once you have installed XLaunchpad, there are various methods to launch the launcher which we will see a little later. For the time being, drag your mouse pointer to the top left corner of the screen to launch the XLaunchpad. As soon as your mouse pointer reaches the corner a launcher will whoosh open with some applications pinned on it. As I already mentioned, the tool is an iPhone like launcher and you can use the directional keys or mouse drag to switch between screens. 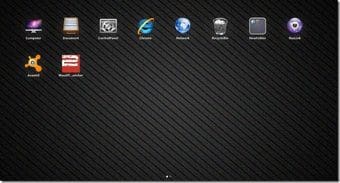 You must be thinking how you can add an application to it, so let’s get to it with any delay. After you launch the XLaunchpad, right-click anywhere at an empty space and select Add  from the context menu. You can either add predefined applications from the list or browse for a custom application. Please note that you will have to provide the direct path to the application exe file to add them. Shortcuts do not work as of now. You can also create folders to group similar applications. To add a new page, click on the respective option in the context menu. 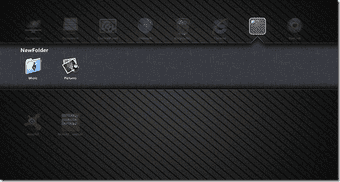 Select View—>Edit Mode to shuffle applications on the XLaunchpad. You can also increase or decrease the icon size, but I prefer the default size as it is best suited. There’s a Desk Mode as well which will make the Launchpad your desktop to make the editing work a little easier. 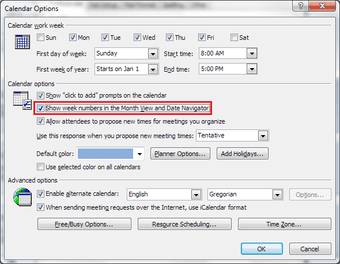 Settings like launch hotkeys, layout, appearance can be configured from XLaunchpad launcher settings. You can either click on the taskbar icon, or you may use the context menu to launch the settings window. 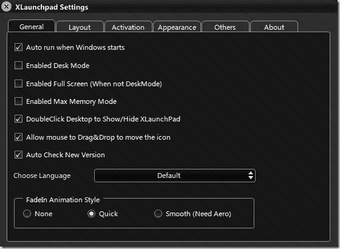 So, go on, try out the new launcher for few days. I am sure you will love it. You can also install the Mac transformation pack if you want to have a complete feeling of working on Mac. Don’t forget to share your experience with us of working with the cool new launcher.